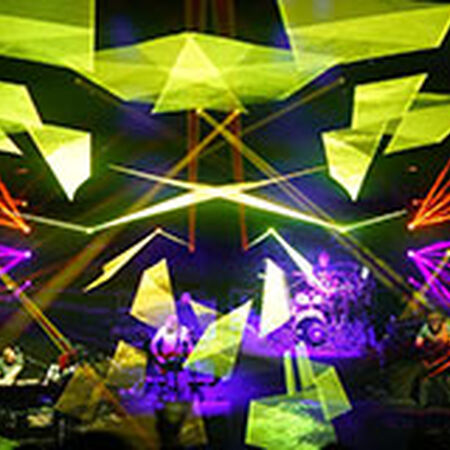 Little Shimmy In A Conga Line 1035

Little Shimmy In A Conga Line 486

"Halloween Run: Part One First Biscuit show in awhile that I've had to go back and listen to a second time. Make no mistake, I take my Biscuit listening serious. In fact I used to listen to each show a minimum of two times, most shows three or more times. However somewhere around my 80th show I developed the ability to judge shows often after only one listen. It was a joyful occasion, which meant my goal of listening to a good chunk of the Biscuits recorded output might actually be feasible. The question was did I have the brain cells to endure such an undertaking. It remains to be seen... Anyways...the first set is an unique one. The "Grass Is Green" jam is enjoyable, and shows the band still has many areas of their catalog to explore. The crowd and me both love "Mulberry's Dream" into "Neck Romancer". By this point both Jon, Marc, and Aron have had a turn on the mic all to good effect. However the return to "Mulberry's Dream" seems to be the one fault of this show - to many "rage" parts. Us Biscuit fans seek musical escapism and we are not in that big of hurry. I find myself missing some of the more "spacey" moments of days past. The band live up to second set status by creating a much more flowing and psychedelic second set, with the first two pieces ("Little Shimmy" > "Humuhumunukunukuapua'a" >"Little Shimmy") flowing into a hazy 40 minute atmosphere. The set wraps up with some with some hefty workouts of "Sister Judy's Soul Shack" and the old standbys "Kitchen Mits" and "Helicopters". A good time was had. "