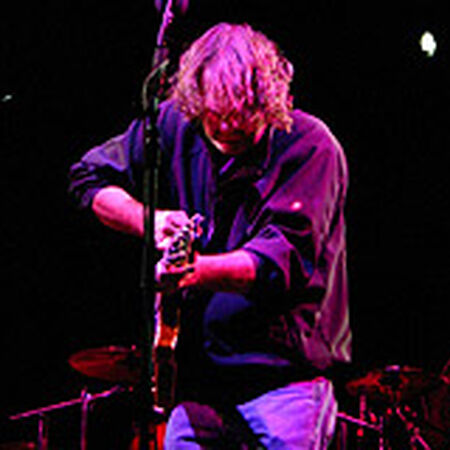 "Mobile was a great show. It was my first Disco and they definately did not disappoint. Show had a great atmosphere and they kept it jamming all night. B`ham the following night was nutts...when will it be ready for download?? It was one hell of a show and everyone who wasn`t there deserves to hear it. Especially opening second set with coconuts...all i have to say is wow..."

"Awesome show! Can`t ever go wrong with a disco and stop breakin` down. I recommend getting this for sure. By the way, is B`ham going to be posted? That is something that needs to be heard by those who weren`t there. Old school songs= good time. "

"This was a great show but, by no means was it better than the sick ass old school show the boys put on in B`ham. It`ll be a shame if it`s not put up for everyone who did`nt have a chance to go. R.I.P. P. B."

"The Mobile show ROCKED! Definitely one of the top three shows I have ever seen/heard! I thought this show HEAVILY outweighed the B`ham show! The Disco, Doretha, Stop Breakin` Down, Pickin up the Pieces & Sometimes were more of a treat than the regularly heard Chilly Water, City of Dreams and Ain`t Life Grand. All three Mobile shows - Mitchell Center (2001), Mobile Civic Center (2003), and Bayfest (2005) are the three BEST shows I have ever seen & I have seen many a show in many a city. I think Panic performs awesome, but particularly shines in Mobile."

"Great show but where is Birmingham?! B`ham`s show was awsome with an unbeatable city of dreams and ain`t life grand encore!! Please make available!"