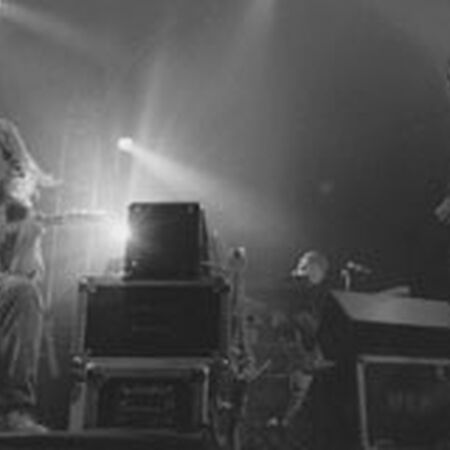 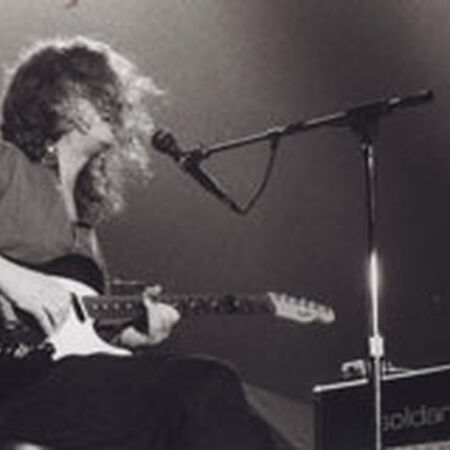 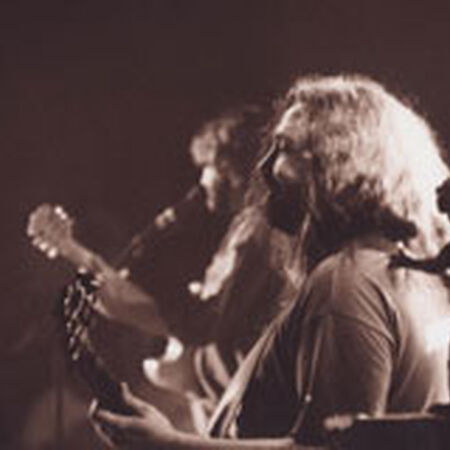 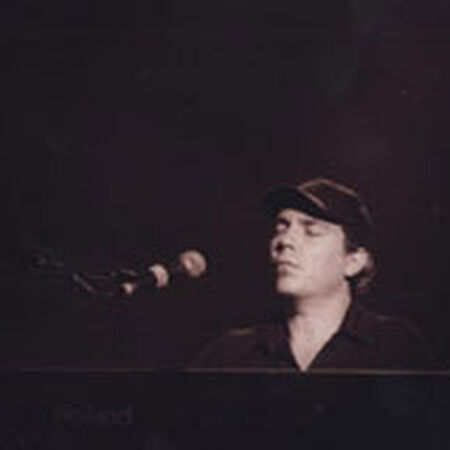 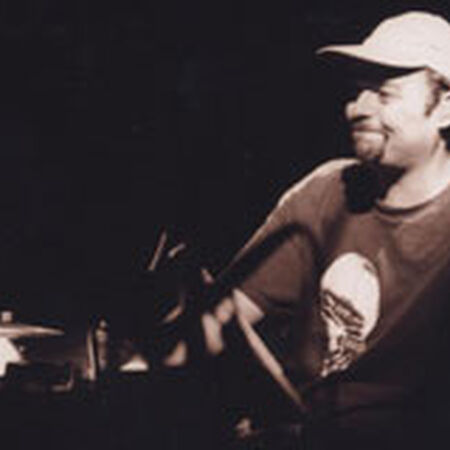 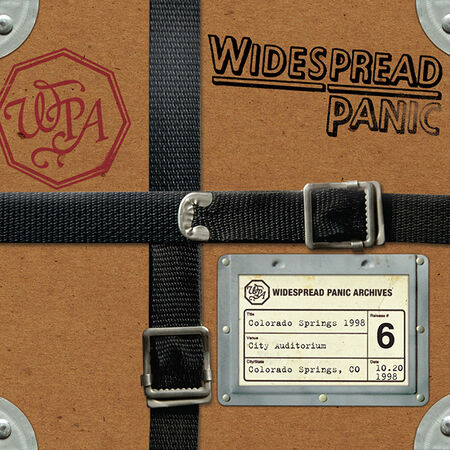 Since 1990, Widespread Panic and its fans have created a magical stage in Colorado doing what they do in all sorts of venues, locations, seasons and circumstances. From early-on true holes-in-the-wall to setting sell-out records at perhaps the greatest outdoor venue on Earth in Red Rocks…..from dust-infested fields to the purple mountain majesties themselves…..from a continual celebration of life to the celebration of a life in June and August of 2002. There is no doubt the down home comfort afforded by Colorado’s personal and physical environs create a outlet for Widespread Panic to fully plug into…for the moment and forever…. and truly let the music play.
About a decade and 80 Colorado performances later, one of those “expect the unexpected” shows came to us ……and it wasn’t during a Red Rocks run or from some small, intimate venue during the legendary Sit & Ski Tour or even at the base of some beautiful mountain….as one might expect…..but rather from a somewhat random Tuesday night in the fall of 1998….at the City Auditorium in Colorado Springs. Totally on top of their game at the time, the band staged a performance that really dug deep into the Colorado mystique

"Best End Of The Show ever "

"This show is SMOKING hot!!! Do yourselves a favor and check this one out immediately if you have not already! Easily one of the most energetic and intense WSP shows I have ever heard....and TIGHT! Thanks for this guys and keep 'em comin'!!!"

"This is some smoking Panic, Houser is on fire, never get tired of his chops. Please keep it coming. Jam on! Phil"