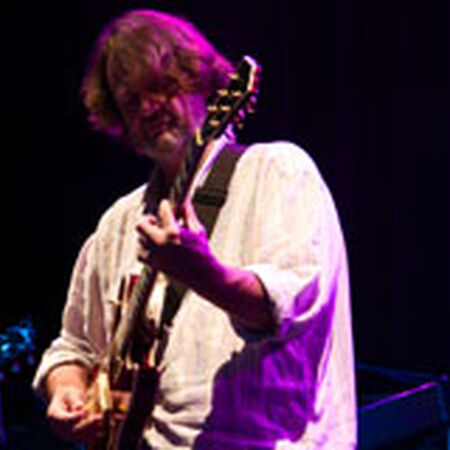 "Suprise at this show is unfuckingreal. If you buy anything, get the second half of suprise and just listen to Jimmy, Trucks, and Haynes. face-melting, awesome show. "

"You sir are correct! There is not a competition. These bands respect each other as should all their fans. At the Chicago shows, I made friends with some local ABB fans and we had the greatest time hanging out and dancing to both bands both nights. The first night I wasn't fully into the ABB set, but, I was still looking for friends and finding a cool spot to settle in so that was on me, cause I listened to the shows afterwards and found that both shows by both bands rocked in their own fashion. The collaborations we got in Chitown were legendary in my mind, and I had been waiting all year to see these guys once word was out!!!! The same thing happened on Phish, Dead and WSP tours in the past...My band is better than your band...Well, just be happy you were able to witness some of this music. Some people never will, so enjoy, and don't hate! If you can't say nothing nice, then don't say anything at all. Chicago Allman brothers and Panic shows rocked hard! I hope you opened your mind enough to enjoy your cities show, too!"

"rebuttal to some reviews. how can you wsp fans keep comparing with abb like it's a contest? example: wsp blew the bros. off the stage, warren and derek can take a hike? do you think THEY are competing with each other? i know jimmy is the man but so are derek and warren. i am just warming up to wsp so i don't know everything yet except that they can make some INCREDIBLE music. i love schools, bell, and herring. BUT the abb are coming from a different direction. they are steeped in the blues which wsp is not. warren and derek can rip a hole in the sky just as good as jimmy.and i have been looking forward to the 2 bands playing together so i can hear jimmy with the bros. and warren and derek play with wsp. this is a good thing. you get to hear the players in a different context.quit bashing. it is not possible for either of these bands to have a bad show. "