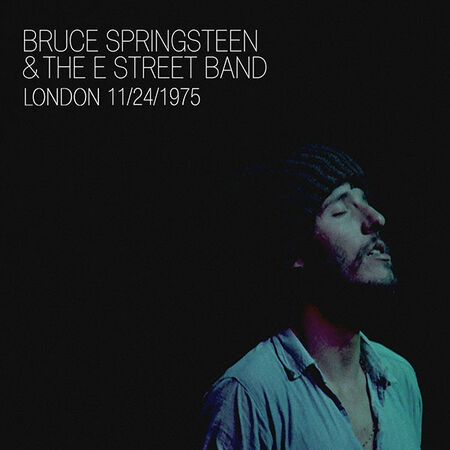 Wear My Ring Around Your Neck 162

"I saw him about a week later at his Boston Music Hall show and this is what a remember. The show opening with him standing alone in a solo overhead spotlight, leather jacket and that jaunty cap he sported then. Roy, dark in the background, accompanying him on the piano. Those first harmonica notes eliciting excited applause. He eventually shed the jacket and hat, the band kicked in, and it was the most high energy show I ever saw. People dancing in aisles while the fire marshal looked askance (I imagined). Then later, Clarence in his Santa Claus outfit, the band swinging to Santa Claus is Coming to Town, in an arrangement I’d never heard before.Great show. I wonder if they have the tape of that one. December 3. They need a box set of ‘75 shows. "

"So good to hear this performance after all these years. I was at this gig, my first Springsteen show. I was blown away and it is as good as I remembered it"