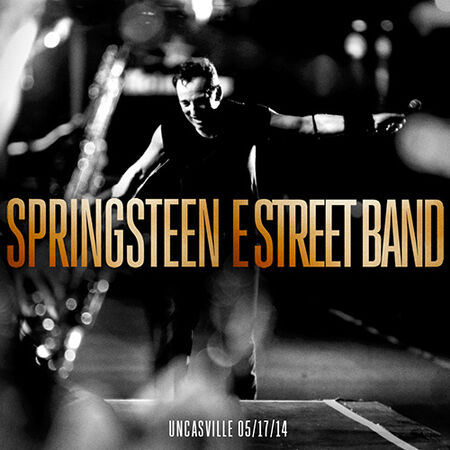 Racing in the Street 475

If I Should Fall Behind 224

"Party in Ct! This was such a fun show! As the High Hopes Tour comes to a close (5/18/14 was the last show), Bruce throws a party in Connecticut.. in a small venue with very difficult tickets to acquire! The setlist speaks enough for what Bruce was trying to achieve. Throughout both nights the audience was treated to numerous rarities, covers, acoustic tunes, etc. When the show kicks off with Racing in the Street '78 version you just knew that we were in store for a good show. With Little Steven back along with Tom Morello guesting the energy level was high from the get go. Tunes like Quarter to Three, Stayin' Alive, and Talk to Me had the Saturday night crowd dancing and singing along! The real highlight for this attendee was the encore. With rather static encores the past few tours we were treated to 4 acoustic tunes! Growin' Up was not solo acoustic but featured a stripped down E St Band and included a great story prior to the song itself. This show has been in my rotation for a few years now and I still enjoy it. It's not your typical E St. Band show but it's just as fun as one! It's a shame they pulled down the following night's recording. It really makes for a great two night run (even with an exhausted Bruce)!"