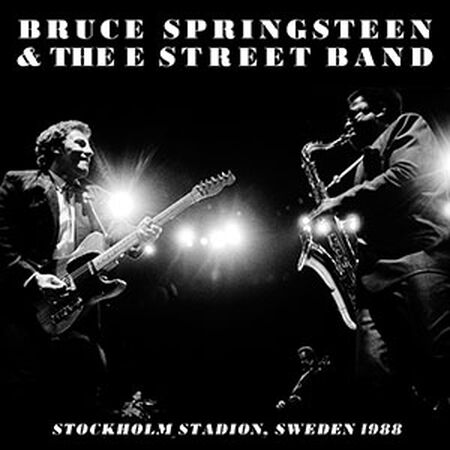 All That Heaven Will Allow 439

Tougher Than The Rest 374

"I’ll never forget being in Los Angeles that July 4th, waiting for this show to be broadcast live over the radio. Although I had seen both nights in Atlanta earlier that year and tapes of the tour were already in high circulation, Bruce and the band really gave us an outstanding first set! Hence, that’s all that was broadcast over the radio! It took a month or so for me to finally hear the second set and my God, was I not disappointed! This 'Nugs' show is a fantastic representation of what they were playing that Summer as well as a few other gems that came (out of nowhere) from their past: Downbound Train; Paradise By The C "