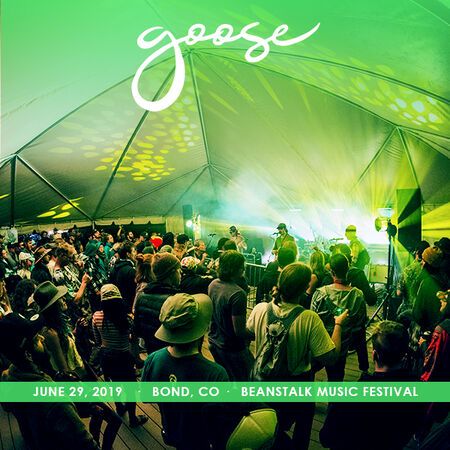 * Generator died while playing this song three times. Last time was in the middle of a great jam.