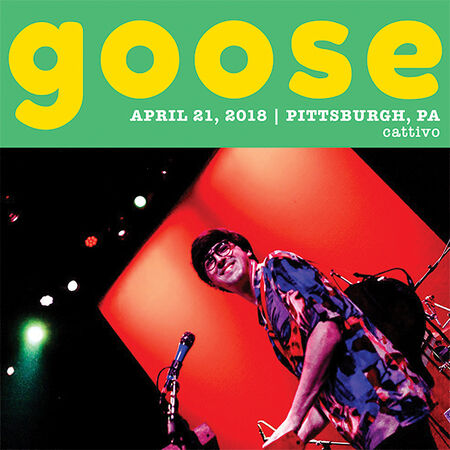 - Elizabeth was played for Liz Kimble

- Strokin' by Clarence Carter was played for Dale's Birthday

- Let's Dance and One More Saturday Night were not recorded

"Amazing Teddy Pendergrass cover. The boys were having some fun this evening. "

Me and Julio Down by the School Yard 401