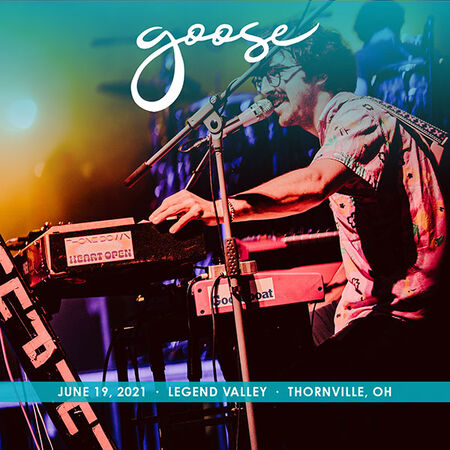 Green River Creedence Clearwater Revival
Honeybee Jon L on rain stick
Look Out Cleveland The Band, Before the song coach brought a cake out to Jeff to celebrate his 1st year officially in the band

"I think this is by far and away my favorite show they’ve ever done. This second set is pure fucking magic, nothing but good vibes, dancing, and the guys having fun. So fucking good "

"Best show of 2021. Set 1 is super strong, but the Elmeg>Madhuvan combo in set 2 is where this show separates from the rest. Doesn’t hurt that the encore is about as good as you could hope for"

"The jam in Look Out Cleveland is one of the best things I have ever heard. Starts off with that raspy funk and a crazy deep pocket and grove that I could live in. Then ends by melting my face off like Sarah Conner's in T2 Judgement Day."

"Jim James nailed it. After Moby the band hits another gear. "