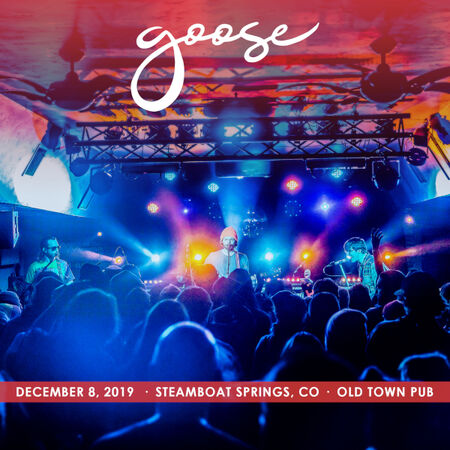 {6} Mitchell Branch. Handini told a story about getting stuck in the show earlier in the day & almost missing the gig. He was picked up by Göose fans that happened to drive by. This song was dedicated to them.

{10} The Isley Brothers, time was running out so the band played straight through until curfew

Me and Julio Down by the School Yard 440

A Fifth of Beethoven 282