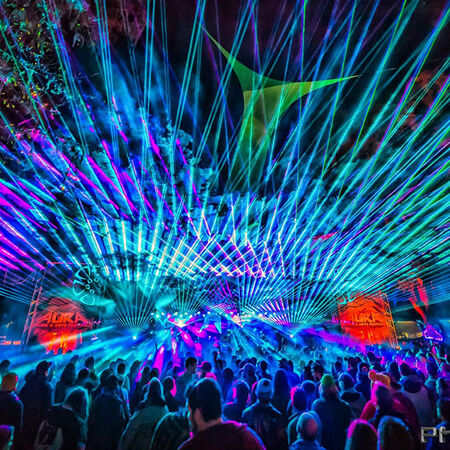 A Fifth of Beethoven 285

"I was starting to think this show wasn't going to see a proper "light of day", when low and behold it hit the bands live download archives today! I took in the entire couch tour experience with this show as I watched live from the Aura festival website. Audio problems delayed the release with the entire second set being released in mono form. If you listened to the show the second day the messed up version was still uploaded, by the third day it was replaced with this much better sounding version. Highlight of this show is first set's "Scarlet Begonias" > "I Know You Rider" with Tom Hamilton sitting in. Man, do those five guys sound great together! Another highlight is recent favorite "Pimp Blue Rikki" which has developed into a stellar jam. Overall solid show with a enough great parts to make it worth the listen."