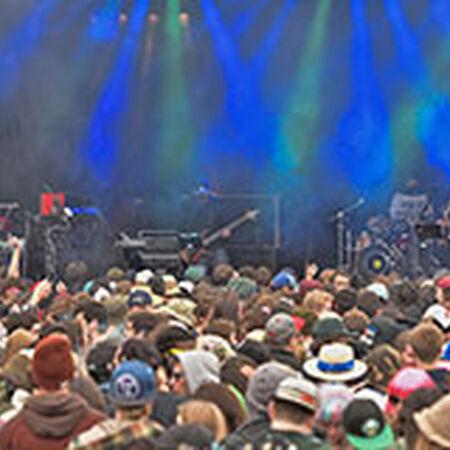 Little Shimmy In A Conga Line 903

"4/25/2015 Part One One of two shows the Biscuits played on April 25th, and this one has to be the weirdest location of the year, an afternoon set in which the band were the headliner of the University of Vermont's Spring Fest. Not your typical DB kind of show in this day and age. Enjoyable show for the most part with some good playing, but somewhat lacking in intensity of some of their other 2015 shows. Nice jam on "Little Lai" though which isn't often a favorite of mine. Lets call this show an average kind of good."