Gathering of the Vibes, Bridgeport, CT 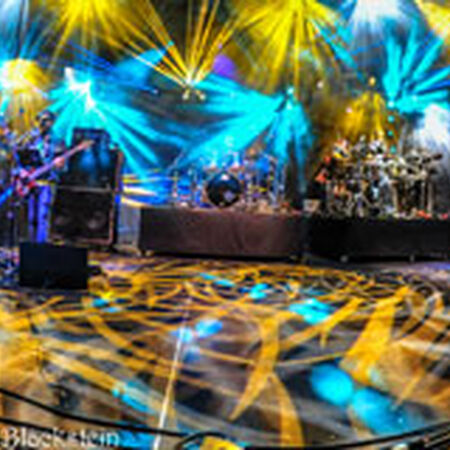 I Dont Want Nobody To Give Me Nothing 812

And We Bid You Goodnight 315

"This will certainly go down as one of the most famous shows from the Disco Biscuits do to the inclusion of Mickey Hart and Bill Kreutzmann of the Grateful Dead. However like many such things - it just ain't all that. The set starts out pretty good pre-Dead guys with an excellent version of James Brown's "I Don't Want Nobody To Give Me Nothing" with guest vocals from Greg Sherrod. The rest of the set is a mixture of Grateful Dead and Biscuits tracks with the best being "West L.A. Fadeaway" and "That's It For The Other One" with keyboardist Aron Magner really being the star of this show. On the other hand Jon's vocals on "Shakedown Street" are pretty awful, and with three drummers on board the mix tends to be a bit overwhelming. Still I enjoyed hearing this, but for the non-hardcore you'd be better off with a real Disco Biscuits live set. "