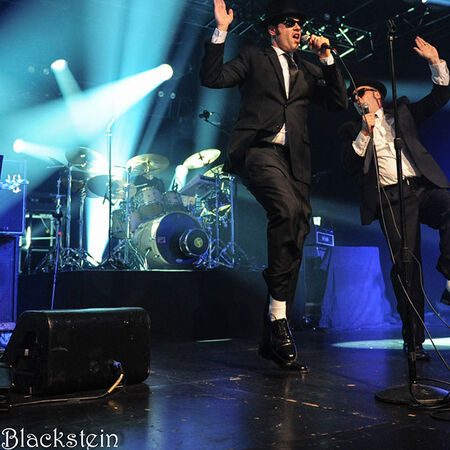 Everybody Needs Somebody To Love 232

"New Year's Run 2015: Day Four. Wrapping up four solid nights and nine sets of music on this the second day of January 2016. It might sound odd but this is my favorite show of the whole lot. The Philly Stray Horns sit in for the first set, and unlike their cover filled Halloween show - this one is almost all Bisco. An absolute killer "Caterpillar" > "Confrontation" > "Caterpillar" that will be one of the highlights of 2016 for me already. Don't sweat the horns as they are very much used as musical enhancers, and largely just play on the themes. Set two is one continuous jam starting things off with a 55 minute "I-Man"! Granted it's not peak hour Biscuits, but a niced spaced out funk jam that like a lot of this run sounds more off the cuff then their recent usual. In other words they sound like a real improvisational rock band again. "Svengal" is next and another great one with a real Grateful Dead kind of vibe and a nice Magner solo. I could have done without the Blues Brothers routines, and "Spy" has never been a favorite (although the jam was great), but this was still a hell of show. Also best sound quality of any of the New Years shows. What a long strange trip it's been."