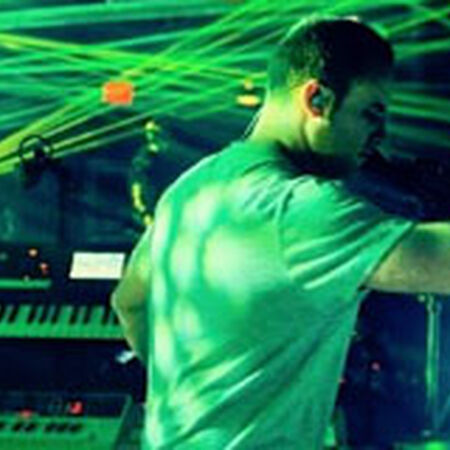 Once The Fiddler Paid 994

"New Year's Run 2013: Day One. Yup...back to another New Year's Run, and five days at the Best Buy Theater in 2013. Good show as well, but not great. A nice couple of set lists, and a big epic sound, but Jon sounds a bit out of sync for a lot of this, what with Aron and Marc playing steady Conspirator shows, he sounds a bit out of the click. Thankfully the band pull it together on the second sets "Digital Buddha" and the rest of the show is pretty amazing. I was raging hard on my exercise bike which is how I listen to most of these shows in the winter. Whoops...did I say that out loud. "