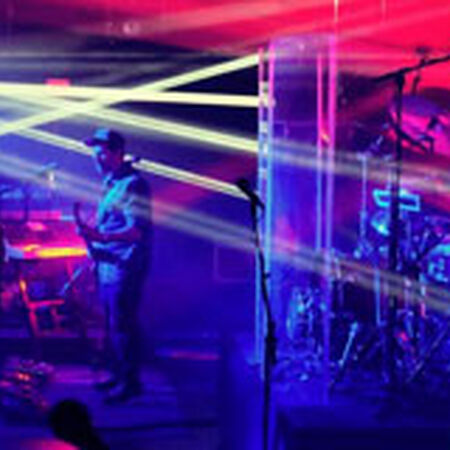 "New Year's Run 2013: Day Two. A massive show here folks. Not only the performance but also the larger then life sound, it was rather stunning to say the least. Also the two setlists - both of which had a great atmosphere throughout. Highlights: Set one's crushing "Reactor" into the weird space funk "Jam" into the trusted favorite "Astronaut". Set two's "Vassillios" > "Minions" > "Rock Candy" - mind blowing! One of the best shows of 2013 no doubt."