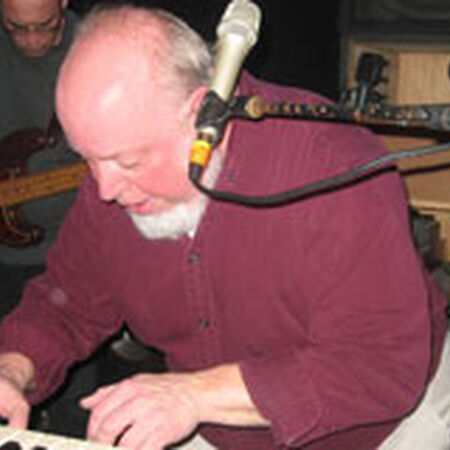 After a series of legendary Stamford shows at the now defunct Terrace Club, the band returns to Stamford and delivers a gem of a 2 set show at a historical, chic new venue with an advance sellout crowd ready to radiate following a Tipitinas Foundation Benefit cocktail hour prior to the show. Opening with The Cuckoo, the band and enthusiastic audience feed off each other for a very hot night of classics and rarities as has become the norm for shows in southwestern Connecticut. Enjoy!

"Great show in an unusual venue. The band was hot, and there was plenty of room to dance. One suggestion would be to build an elevated stage. Also, for a brewery there was a marked lack of bars and beers. Two small service bars with the only beers available the leftover Abita's from the coctail hour. Musically this show was good. Not quite the ripper that you'd expect if it were the Terrace Club, but well worth the $40 donation."