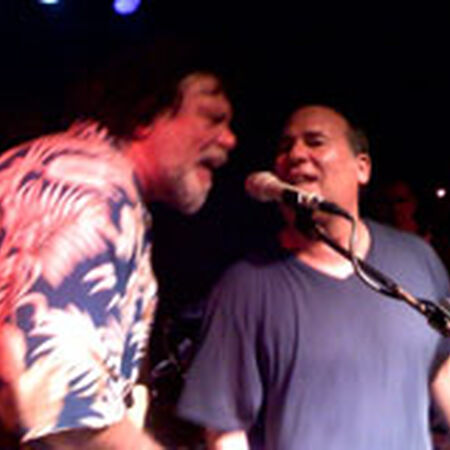 You Don't Miss Your Water 57

Pass Out The Hatchets 415

Nail Your Heart To Mine 227

March On Down To Valentine 365

The first night in a pair of the 8th presentation of Empire Zeke, a krewe from a galaxy far, far away. You knew this was a keeper when it started with a rare, but all pleasing Green River and the momentum continued with Lights Out and Where Was You At? Things took a turn to the mellifluous with The Weight and the ever delightful and heartfelt My Sweet Nightbird. The balance of the first set sees the energy return and the crowd playing to the band which rightly set the stage for 3 more sets. The second set was a jambalaya of choice diversity including The Rolling Stones' Factory Girl to open, Keep My Skillet Greasy which only recently returned after being played twice in 2003, the hopeful, always worthy of a smile Red Run Red, another beauty in March On Down To Valentine and the Beatle's trippy Tomorrow Never Knows, just to spotlight a handful.