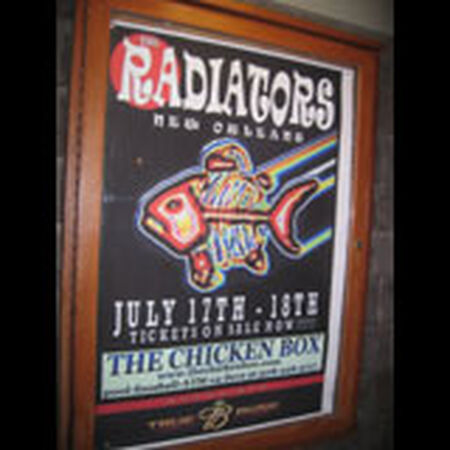 You're Gonna Need Somebody 213

Burning Down The House 422

I Walk On Guilded Splinters 423

You Gotta Make It Through The World 227

This is the first show of a 2-night, 5-set epic run that is the latest in what has become an annual pilgrimage to this remote Atlantic island off the southern coast of Cape Cod. This one is comprised of 2 very hot sets with a solid setlist throughout. Among the many highlights is the notable set II closer featuring a cover of Neil Young's Down By The River, the recent debut and 4th time played Papa Done Turned Salty and the ever popular Blind, Crippled & Crazy.