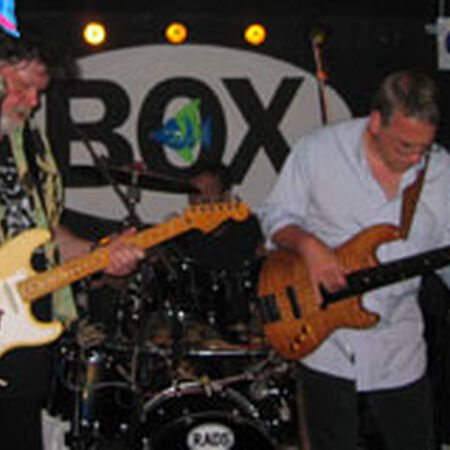 Nightmare On The Misery Train 323

Sympathy For The Devil 418

The second night of the historic 2-night run featuring 3 of the 5 epic sets. The energy in this one was over the top and you could tell right from the start that the whole house was heating up for one fun night. The show was chock full of rarities such as Wang Dang Doodle, Haunted House, Give Up The Funk from the first set, as well as some other notable covers including Low Rider as well as a Help!, Great Balls Of Fire and Dixie Chicken to kick of the third set, which eventually closes with the ever crowd pleasin' Sympathy For The Devil. The smart money has this performance out front for best show of 2006.