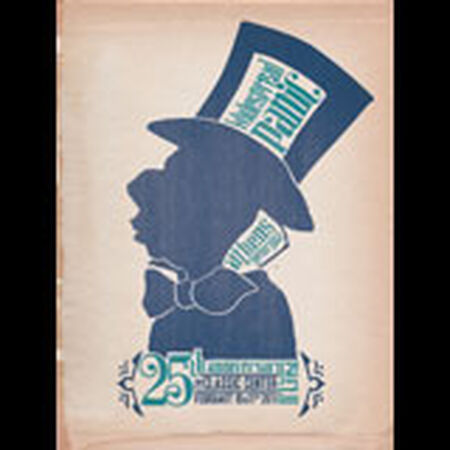 Fire on the Mountain 732

Knocking 'Round The Zoo 428

"All I can say is there is no better venue than the Classic Center for sound, atmosphere, and energy. It is so obvious that the "boys" play with such intensity here at home!! This show is an absolutely stellar performance with special highlights embedded within the entire show. There's an awful lot of grinnin' goin' on up there on stage!! Thanks, guys, for making the last 20 years of my music life so special and keeping a smile on my face and my head a shakin!!!!!! Mikey is lookin' down with pure satisfaction and smilin' from ear to ear at you guys!!! "

"First, the videos... please jsut keeping making them. OK?! Best 33$ I've spent on music since Zappa's "Shut-up and Play Guitar" - and there ain't no video with that one s'kids! Second, for all the talk of the "Fire" in listening to it and reflecting on years following the Grateful Dead and Jerry that JB rap in the middle has been bugging me bcaue it was all at once familiar and completely new. So I looked it up in Robert Hunters book of lyrics ("Box of Rain") - and low a f@cking behold there it is - the 2 verses that the Dead never played but Hunter wrote and JB busted out with freakish perfection!! Pretty much no one has ever heard those verses played, Dead, Panic, otherwise. A big bow on an incredible present! (NOTE: don't bother looking online for the lyrics - those sites (at least all the ones i found) only list the lyrics as played by the Dead) Third, thank you! You make the stats nerd in me so happy, so often! D. You're bring THAT light rig on tour now right?! Really great effects, love the rigging etc. "

"I got the CD of this show partly based on the raves for Fire on the Mountain. Well, it's okay, but nowhere near the best part of this 4 disc show. High lights for me are covers of For What It's Worth and Mr Soul, and of course This Cruel Thing (which is good if not great here...), but for me the coup de grace are the 41 minutes of Arleen/drums leading into the afore mentioned Fire on the Mtn. Sometime WSP just seems like so much BS noodling, but then along comes something like Arleen and it's like sitting at the mouth of the volcano - source of creation itself. Wonderful, sublime, irresistible! (Really fast delivery time too - thanks!)"

"How do you watch the entire concert seamlessly, as opposed to one file (song) at a time? Have not figured that out for fox shows yet."

"If you made it this far, you already know. What're you wating for?!?! Download this tasty sob now. Georgia got kicked. Can't wait for Louisville! The Goin Out West>Arleen>Fire alone is worth the price of the download. FWIW is just sick and it's all downhill from there:) Wish I coulda been to these. Can't wait for Louisville. These guys are bringing it like it has not been broughten right now. Don't miss one of these shows this tour if you can help it."