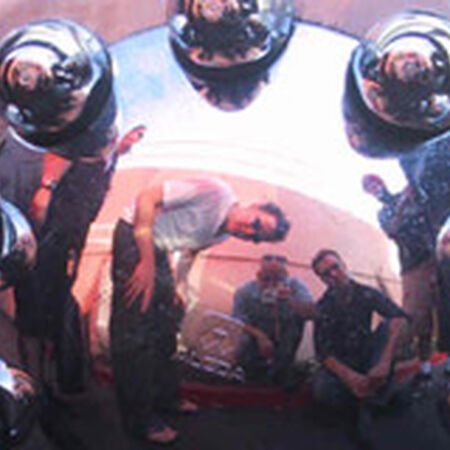 Who Took the Happiness? 668

Something's Wrong With This Picture 453

The second ever Live Galactic download is a performance
from Toulouse, France at the Festival La Garonne, which
took place at a waterside park on the outskirts of this
beautiful city. This rarely heard Galactic time capsule
displays the band in vintage form during their Summer
2001 trek though Europe in support of the international
release of their live debut We Love'em Tonight. This
pristine soundboard recording is now available for the
first time and captures the band's only performance ever
in France.