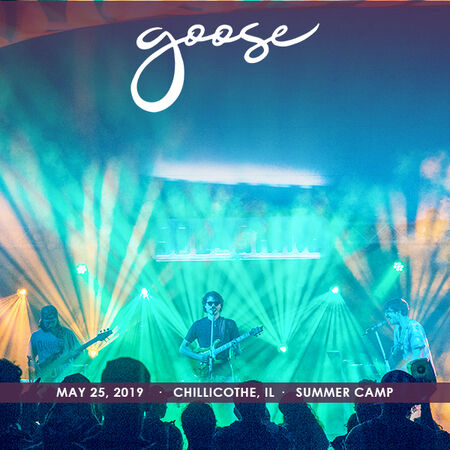 *Unfinished, the PA was shut off during Kurt’s final solo, music was only coming out of the amps; The festival stopped music due to severe rain storms w/ thunder and lightning.

^ Set 2 - (Not Recorded) During the rain delay the band played acoustic in the crowd. Kurt & Pete on unplugged guitars, Trev on his unplugged bass, Ben on Djembe, & Jon L on cowbell

After music was stopped during the first set, the weather was so bad for so long that Göose would not have gotten to get back on stage if it wasn’t for lespecial, Brass Against, & the Summer Camp Staff at the Soul Shine tent for coming up with a new schedule, which cut time from there sets but allowed all three bands to play music. Huge thanks to everyone involved!!

"Great set!!! Made it despite the rain, also a great video of this set on YT."

"the guy could at least let them finish butter rum, they were already finishing it . but great show even if it was cut by the rain!! love you Goose "

"This band is a good band, and look how young! Can’t wait to see what comes in the next few years. Keep it up boys! "

Setlist at Summer Camp Music Festival, Chilicothe, IL on May 25, 2019 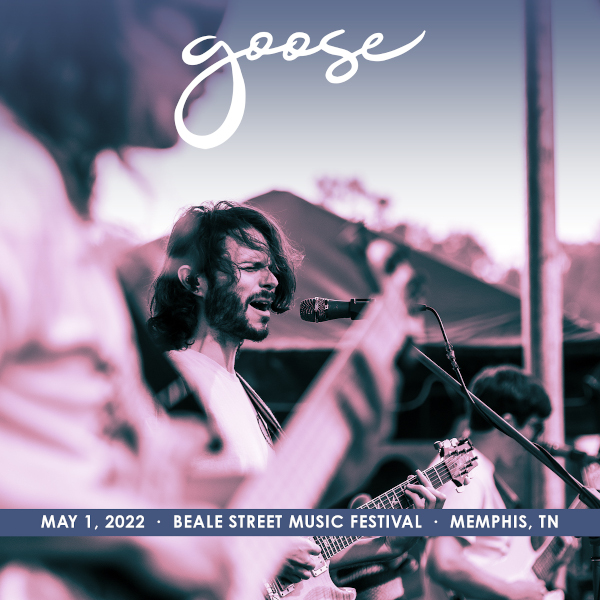 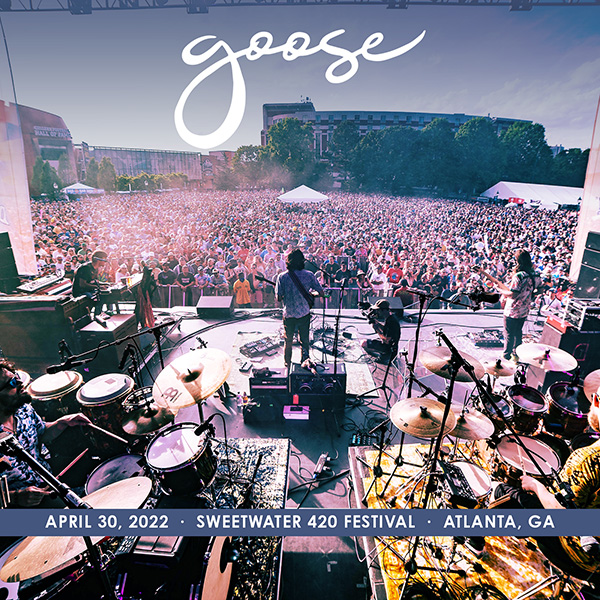 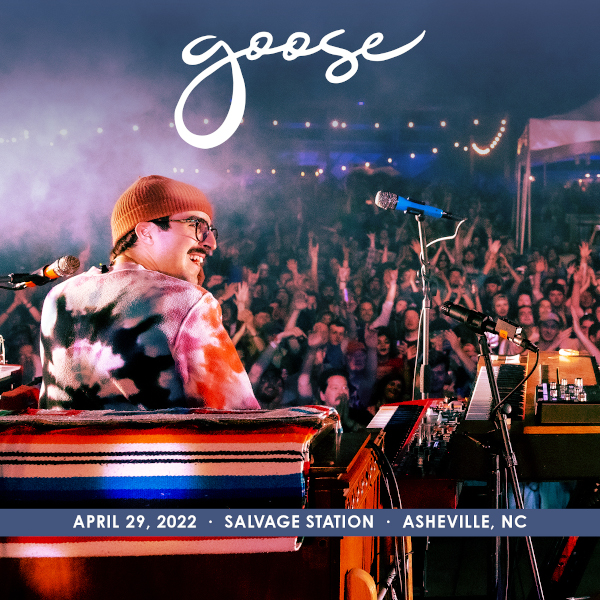 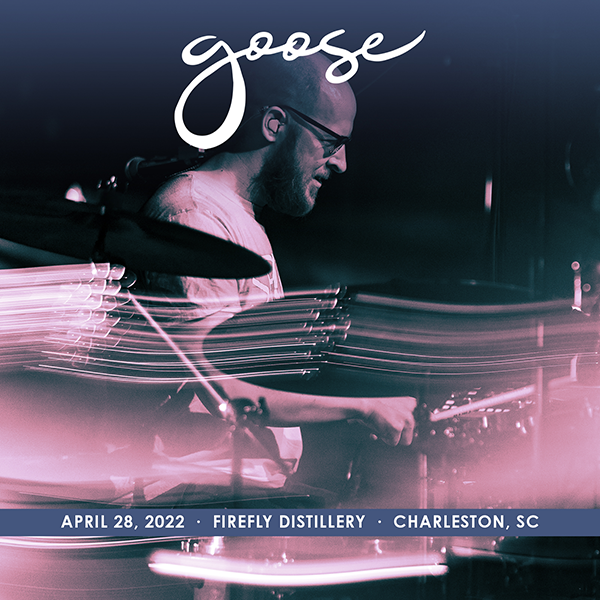 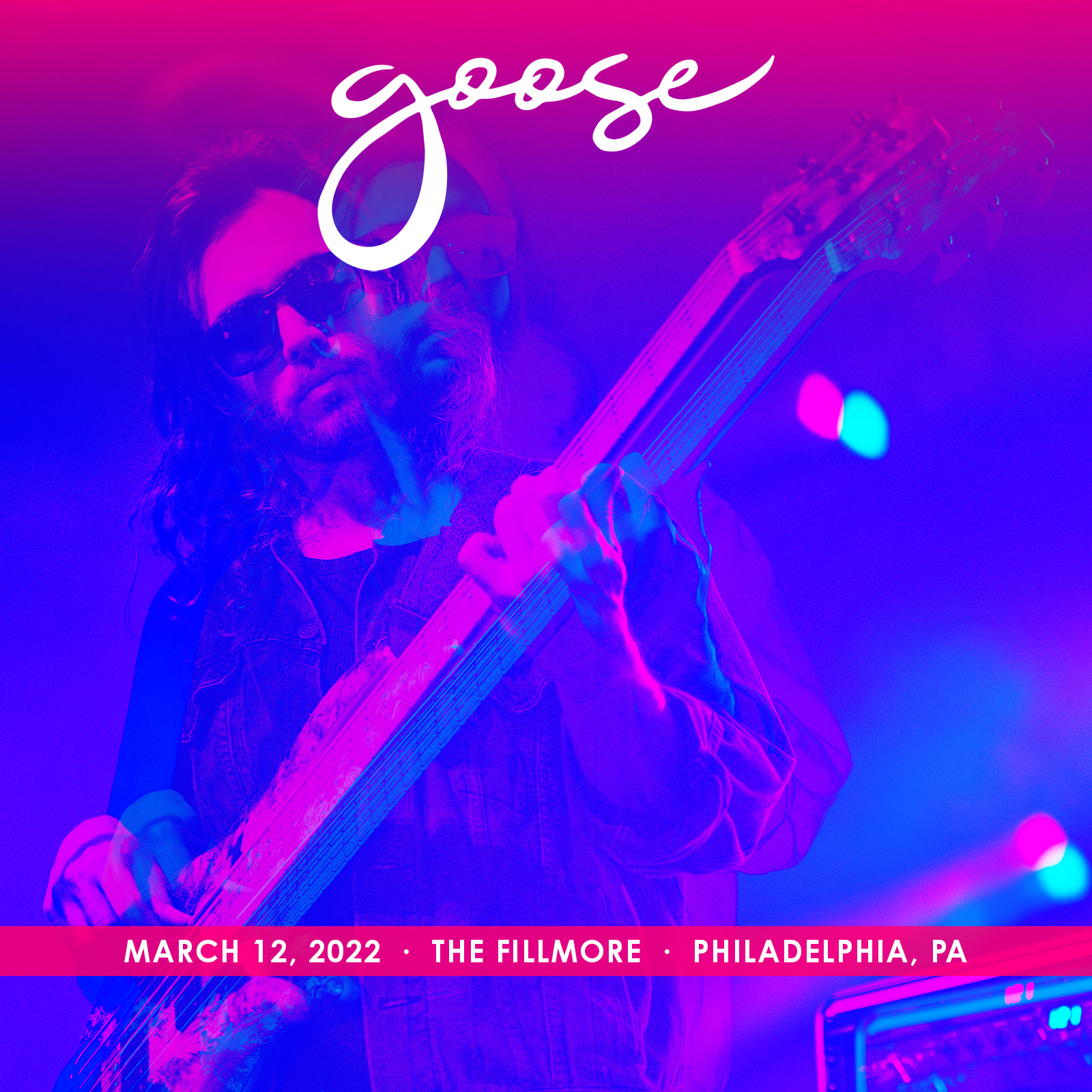 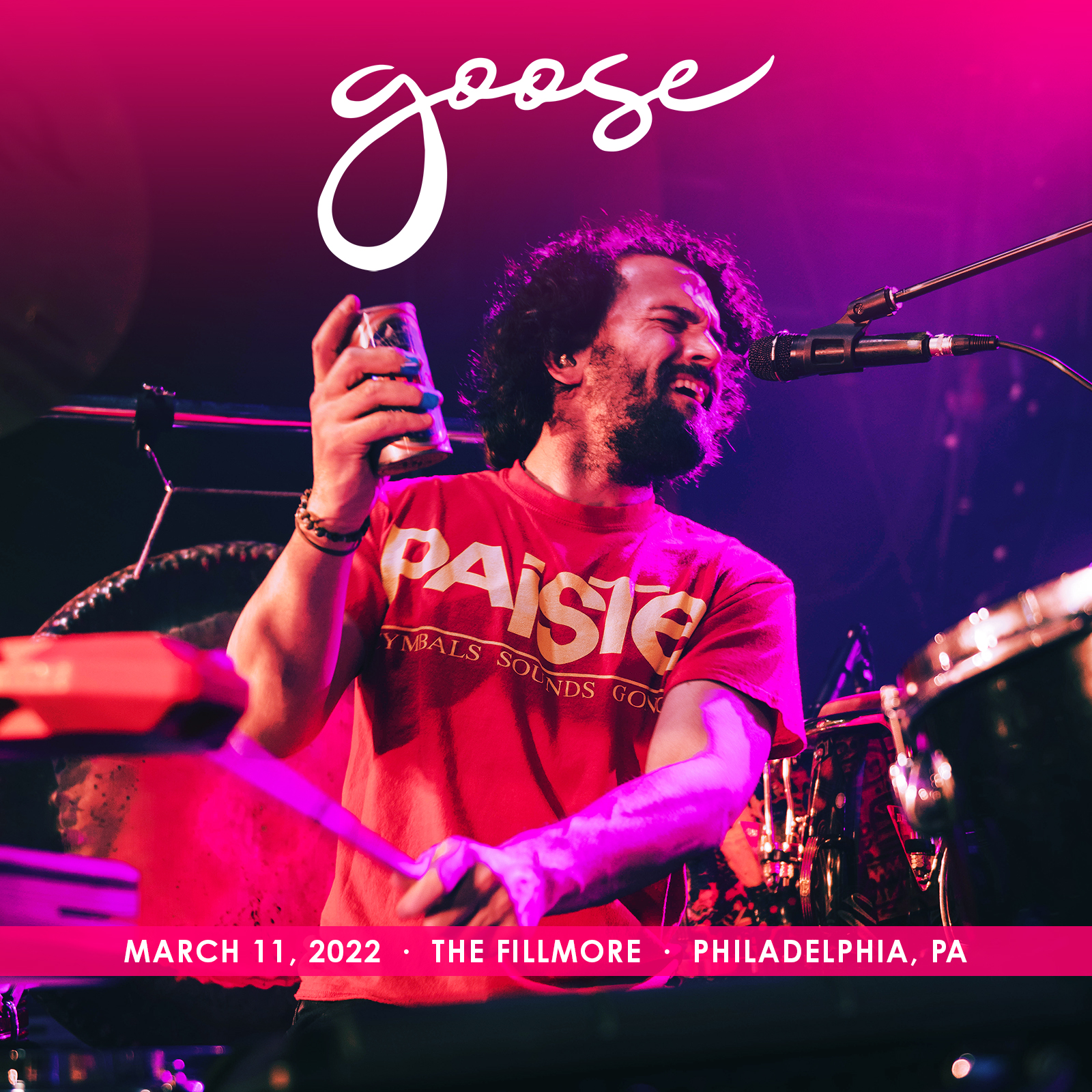 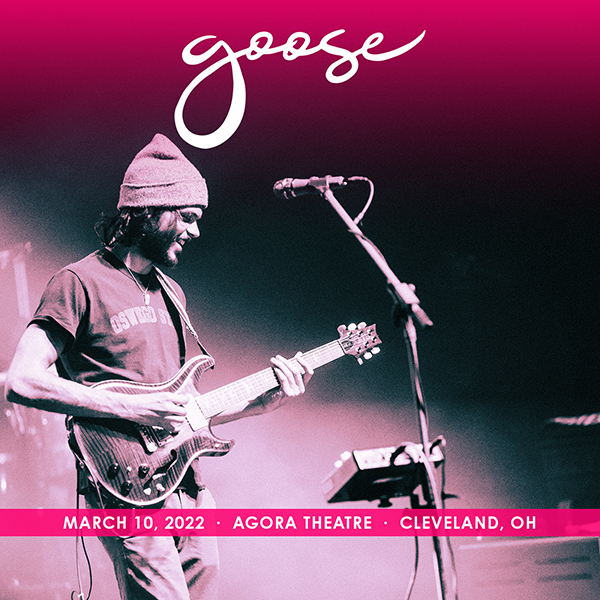 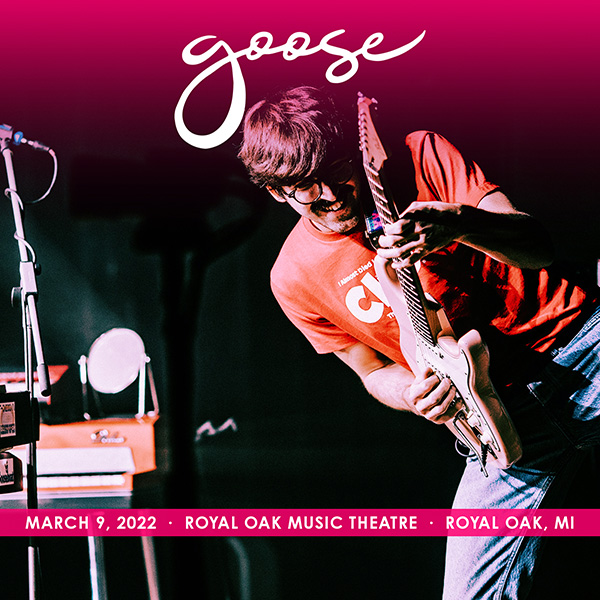 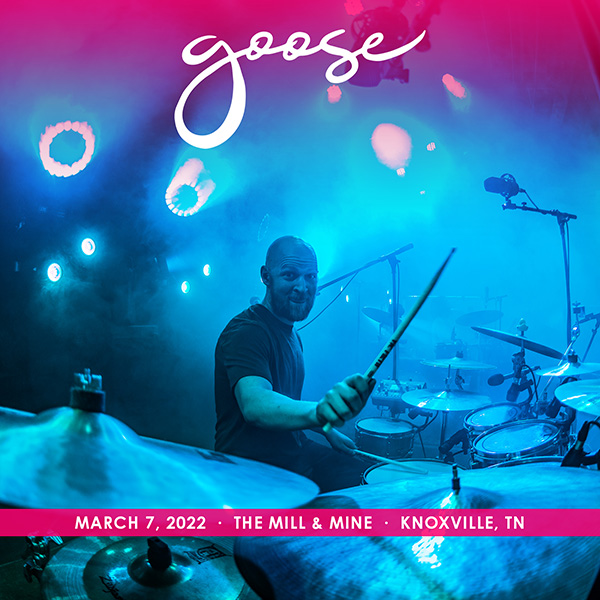 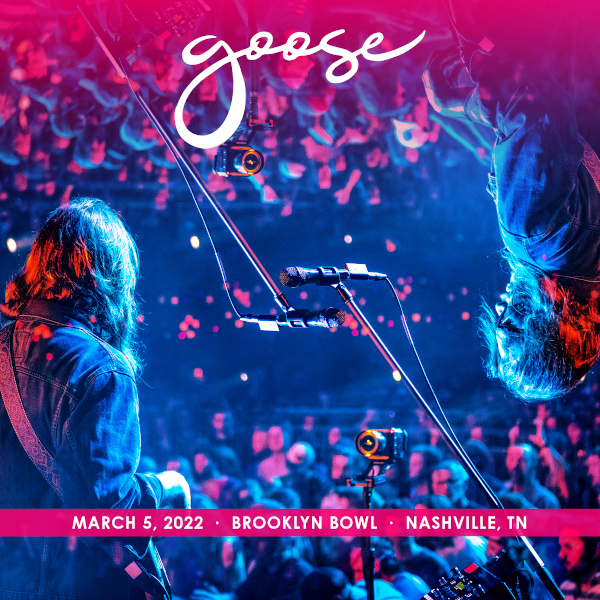 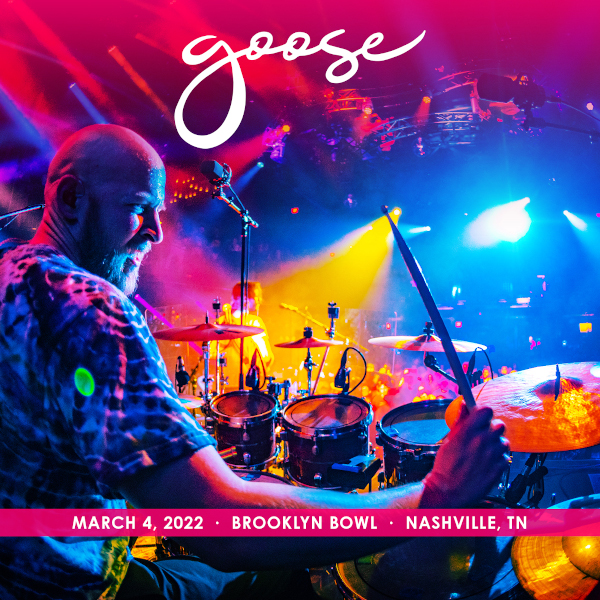 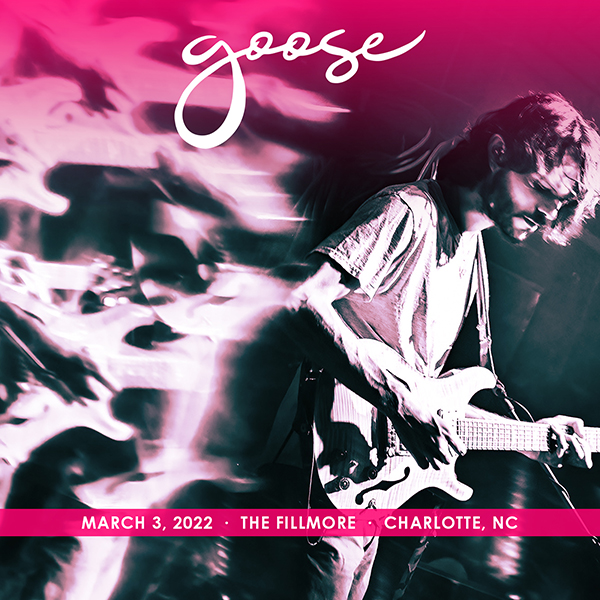 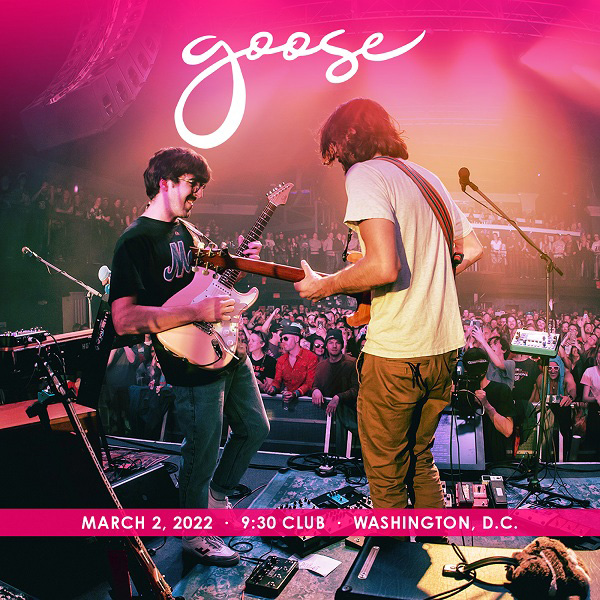 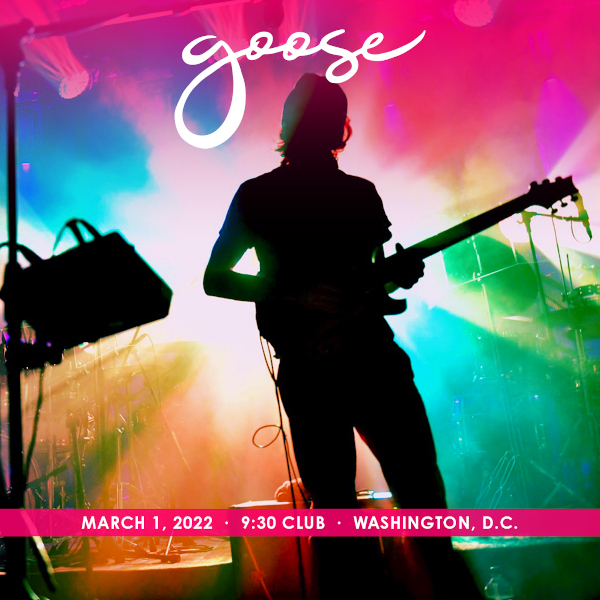 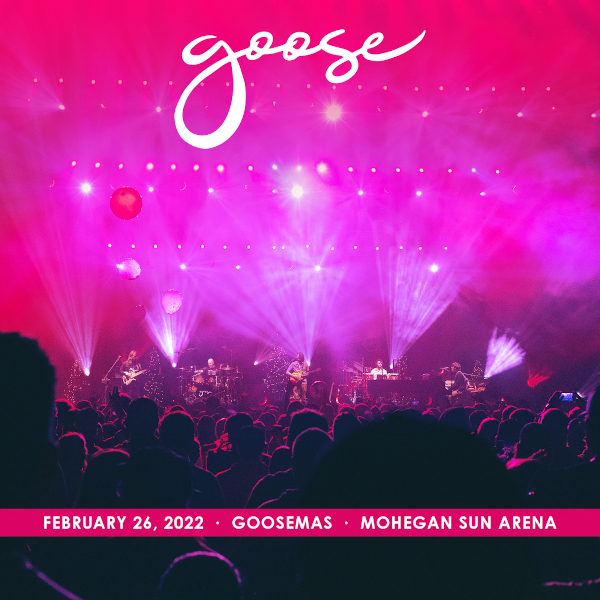 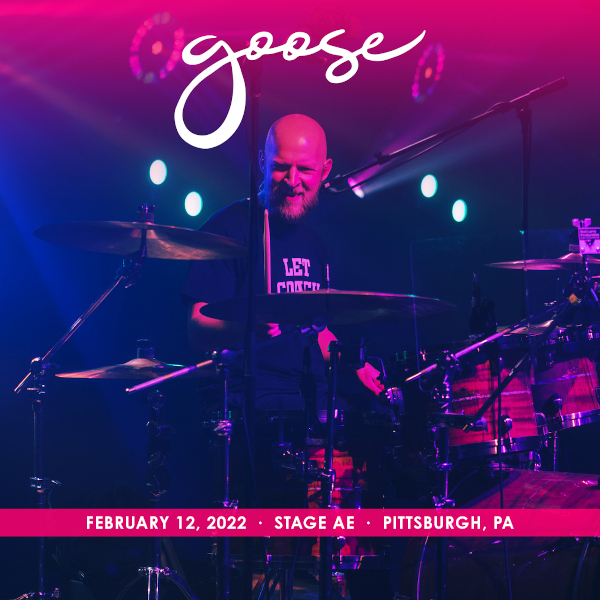