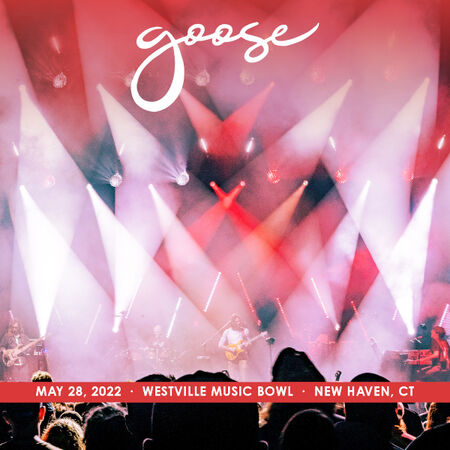 {1} Kirsten Wintergreen came on stage during the song looking to get an interview, Coach had to push him off stage.

{4} The band walked off stage with the song unfinished but the drone was still playing. They came back on for encore and finished Drip.

"best red bird imo! i know everyone loves the 3/12 red bird, but there’s something magical about this one. great show! in my top 3. "

"Coming back after some time to say I love this show… what an amazing show the vibes were epic, and like the birthday boy said, everyone was groovin. Have been lucky to have been to a handful of shows now and can say this was one of my faves"

"Another banger show from the boys. That red bird took things to new heights. I love seeing them push the boundaries and explore new territory. Keep flying high!"

"That red bird is one of the best things ive heard in a while. If you dont like that, you are wrong. Just awesome."