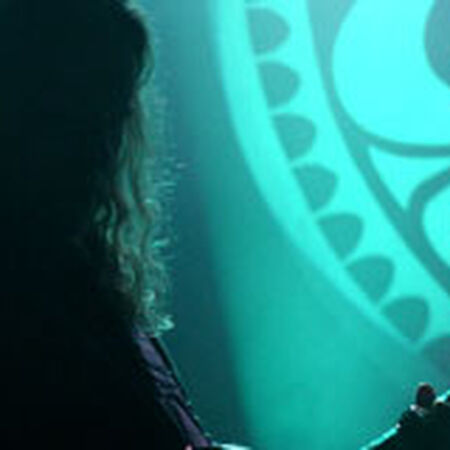 Lola Leave Your Light On 398

When The Levee Breaks 258

Come On Into My Kitchen Intro 100

Having come off two acoustic nights in SOHO, the band opened this first of two shows at the Hammerstein with a loud, in your face Blind Man In The Dark. Lola Leave Your Light On and Gameface were both monstrous and set the stage nicely for Towering Fool. She Said, She Said again dove headlong into Tomorrow Never Knows, much to everyone's delight. The addition of Ivan Neville and Marc Quinones signalled the start of a funky Spanish Moon. Marc stayed aboard for the rest of the set and added his flavor to the Mule stew for Into The Mystic and Kind Of Bird. Set two of the first night began with Like Flies which was followed by I Think You Know What I Mean which flowed into When The Levee Breaks. Time To Confess was followed by Freddie Hubbard's Red Clay, which was delivered with the able assistance of Jimmy Vivino, Marc Quinones and Jeff Young. Matt and Marc then pounded out Drums before the return of the band and I'm A Ram. Mule was chosen to close the set, but Jimmy Vivino and Jeff Young both returned for the night's encore which was Come On Into My Kitchen (intro) into 32/20 Blues.