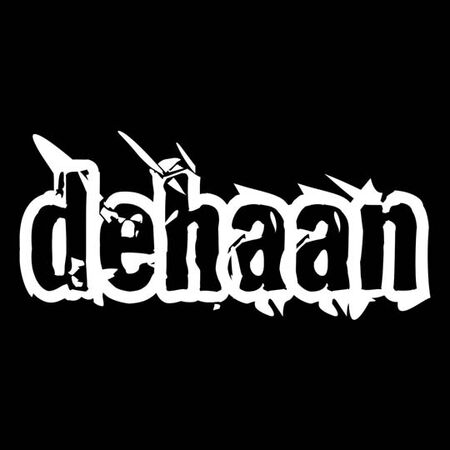 Dehaan at Orion Music and More

"Metal Militia" has only been performed nine times since 1985.