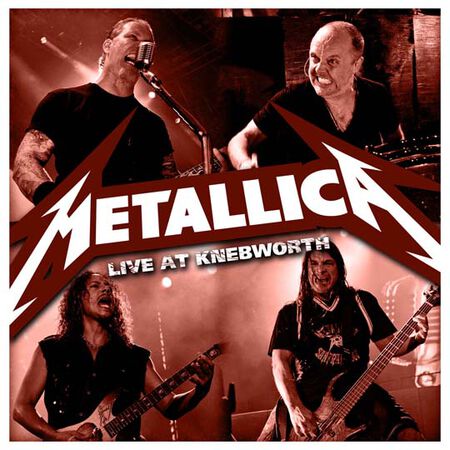 This was the fourth show of the five-date 2011 Summer Big 4 European Tour.

This was the second time that Metallica had performed at Knebworth.

Metallica first played Knebworth on August 2, 2009. You can download a recording of that show here.

This was the first time since 1984 that The Call of Ktulu was played in England. It was last played in the UK on December 20, 1984. You can download a partial recording of that show for free here.

This was the first time in 21 years that The Shortest Straw was performed in England. It was last played in the country on May 25, 1990.

Metallica was joined by Brian Tatler of Diamond Head, Dave Mustaine, David Ellefson, Chris Broderick, and Shawn Drover of Megadeth, Kerry King and Dave Lombardo of Slayer, Gary Holt of Exodus (appearing on behalf of Jeff Hanneman of Slayer) Joey Belladonna, Charlie Benante, Frank Bello and Rob Caggiano of Anthrax, and Andreas Kisser of Sepultura (appearing on behalf of Scott Ian from Anthrax) for a cover of the classic Diamond Head song Am I Evil?. Brian Tatler is the man who wrote that monster riff!

For Whom The Bell Tolls 301 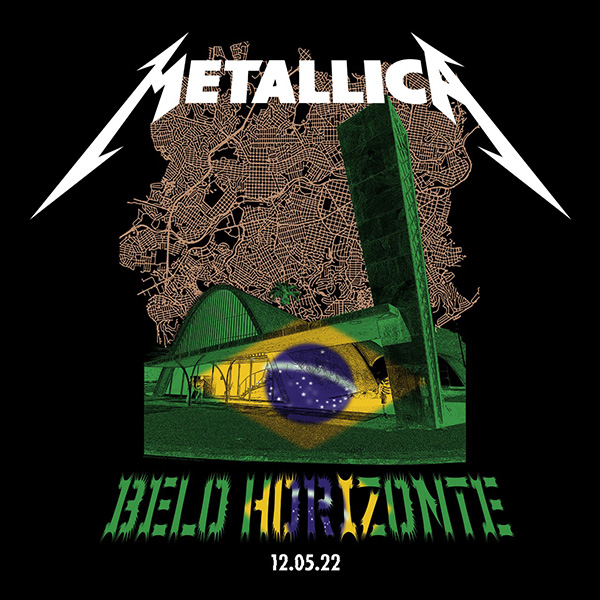 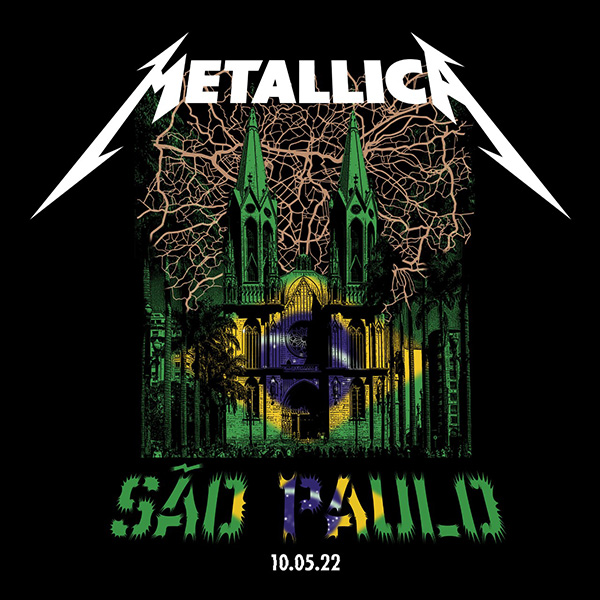 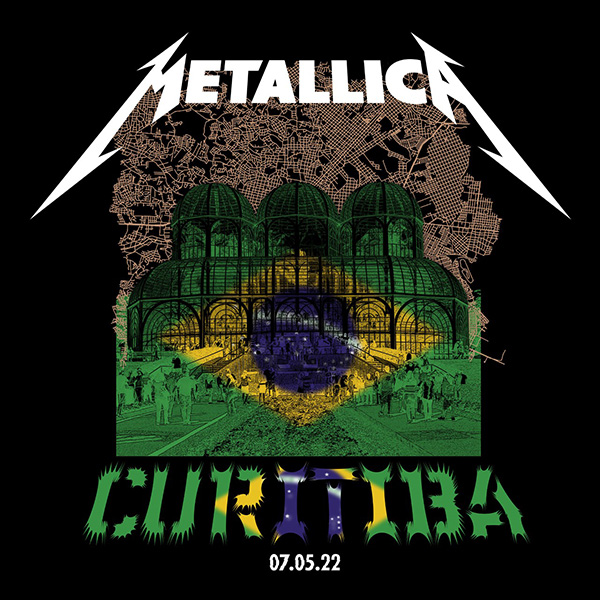 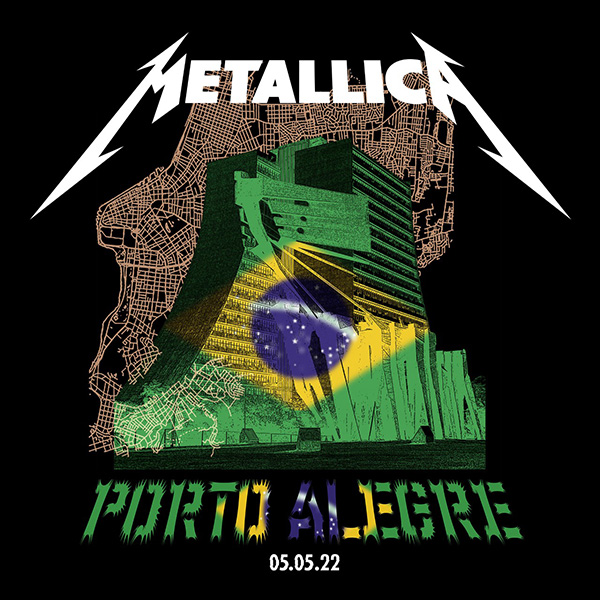 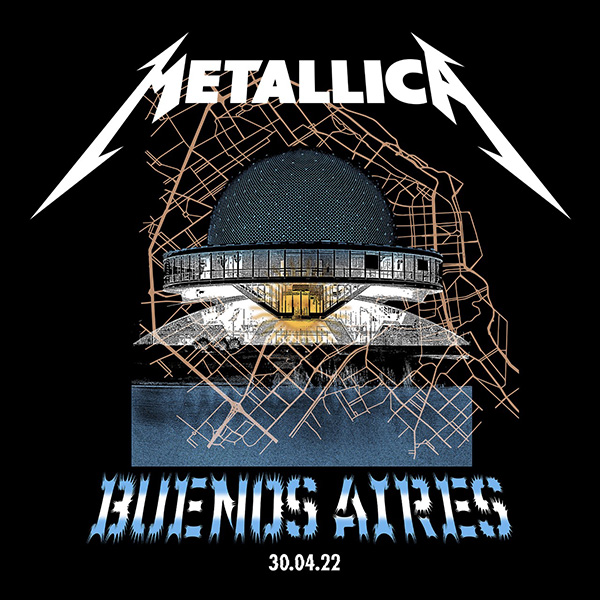 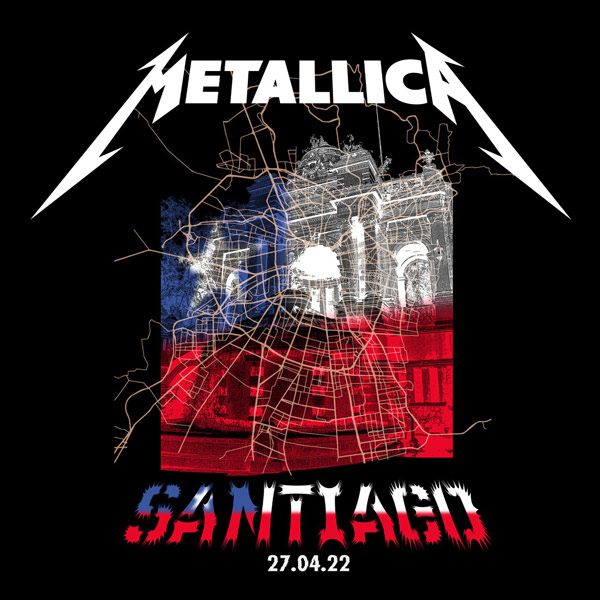 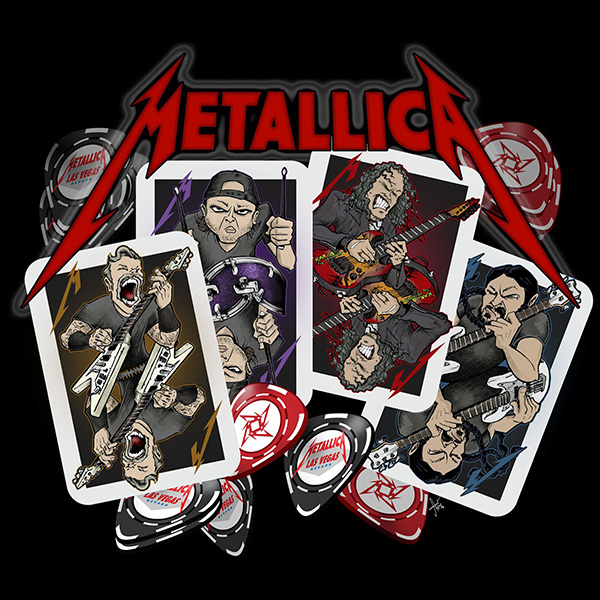 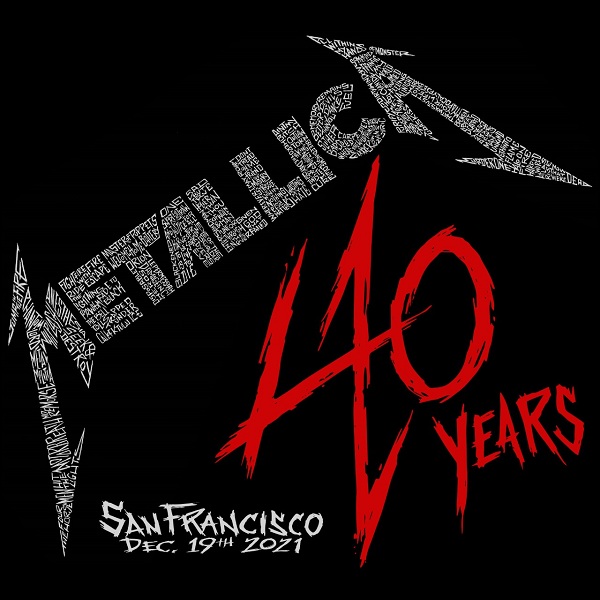 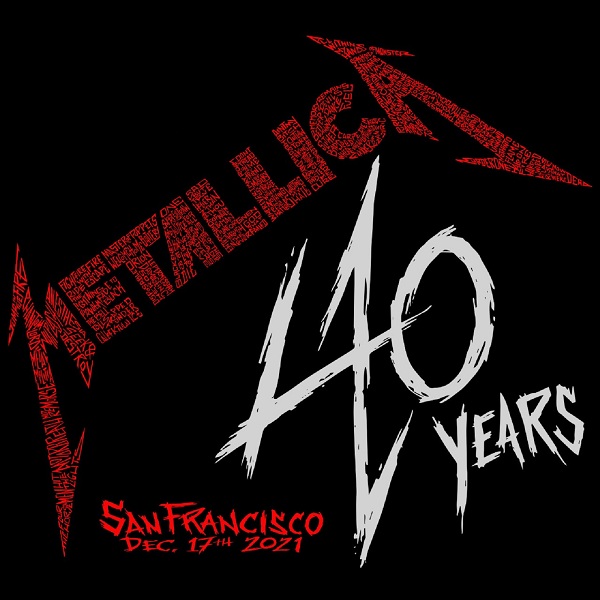 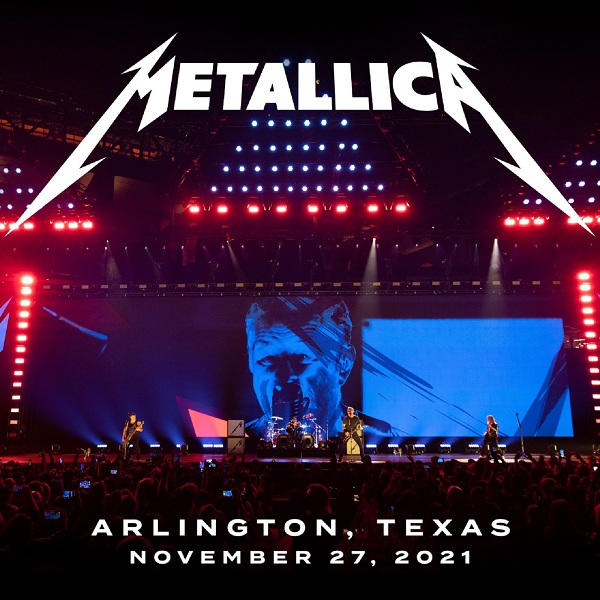 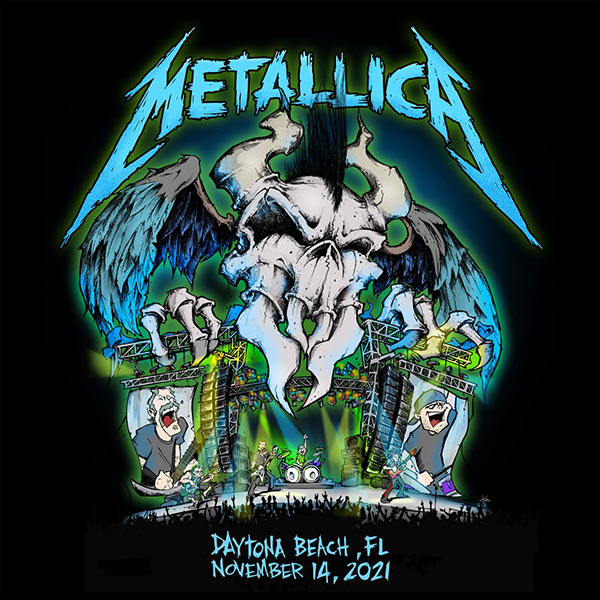 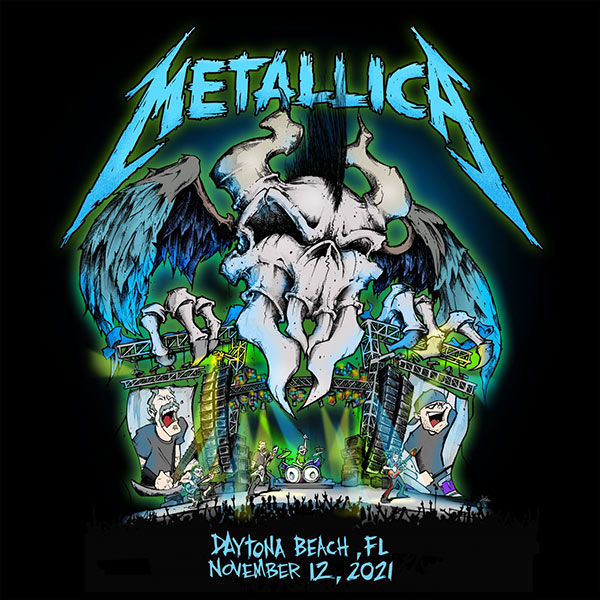 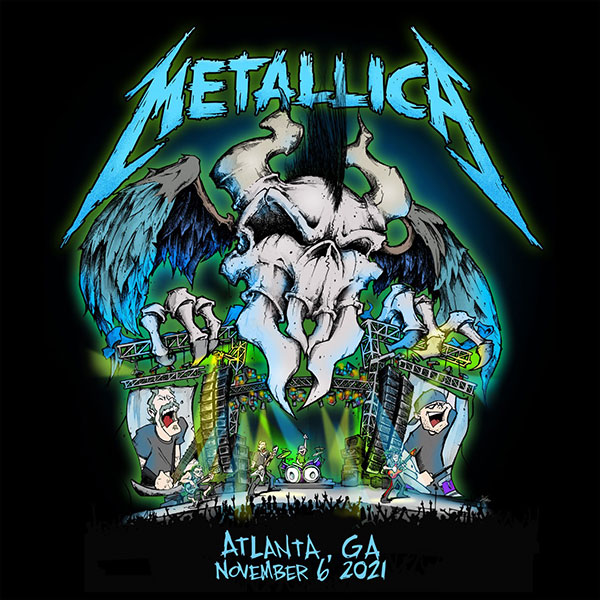 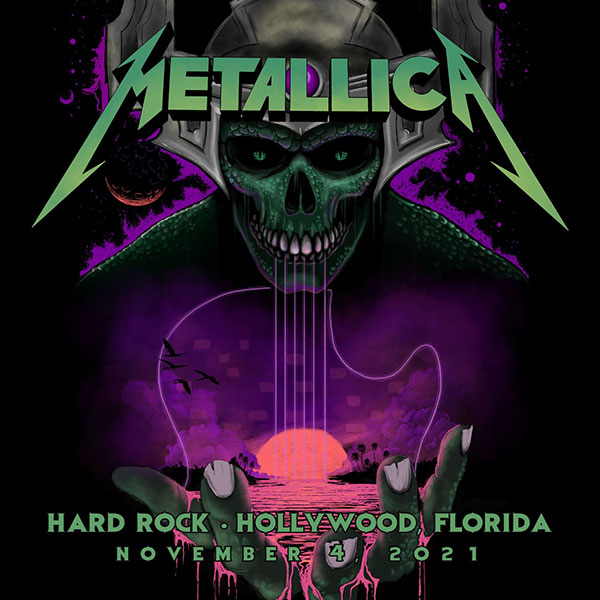 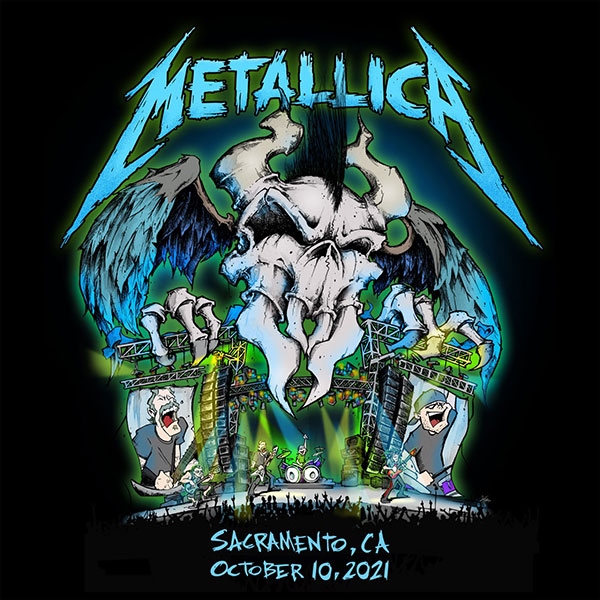 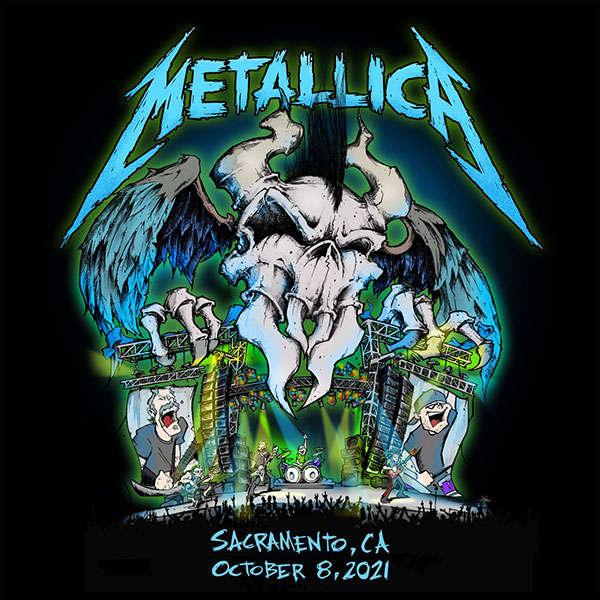