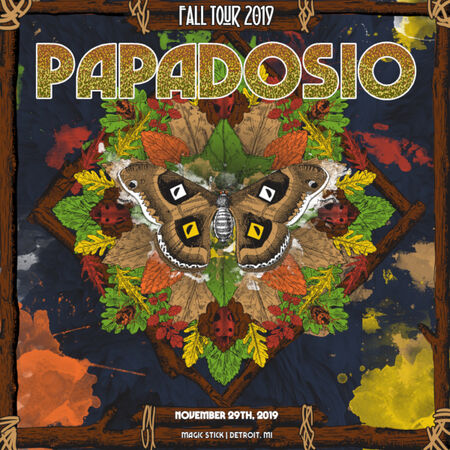 The Bionic Man Meets His Past 704

The Bionic Man Meets His Past Pt. II 550

"This was an incredible night. It was so clear that the patchwork of communities Dosio had collected from their home region had all pulled together to support and interact with not only the band, but one another. Everything was designed to create a space for processing, for introspection, and to invoke the passionate, active pain we feel at being disconnected from each other, our Mother, and our better nature. The dense, strict rhythms constructed concrete structures, blocky and constrictive. The cyclical drones and texture of the melodies burst through those strictures and washed away the rubble. The energy was riotous and primal, and watching people rush across the room to greet one another as old friends called forth the same zipping, universal law of interacting molecules. The light show pulled us inward, feeding the band so they could feed us back. For just a few hours, we became a functioning organism of change."