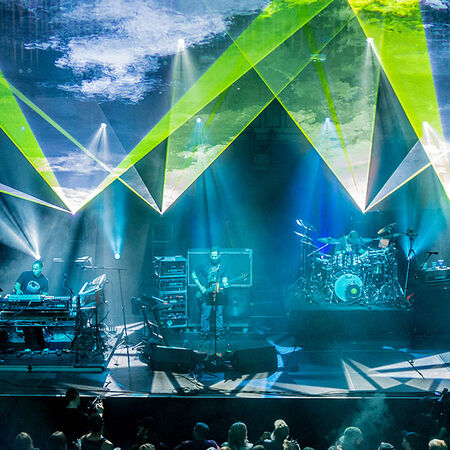 Dance Of The Sugar Plum Fairies 513

"New Year's Run 2016: Day One. Playing Atlanta for New Year's was something new for the Biscuits as they have played the East Coast forever, interesting show as well with a lot of great moments and some pretty average ones as well. The first set starts out great with an "Above the Waves" > "Rainbow Song" with a real classic jam to it. The second part of set one doesn't fair as well with some flubs and Jon's guitar being way to loud in the mix. Second set is overall smoother with again some very interesting jams proving the band still has plenty to offer to these old warhorses. Of course I'd rather hear the old warhorses then the typical New Year's covers and special guests. A couple of the oldest songs actually fair the best like "Mr. Don" which is one the bands first songs. Sound is kind of average for the most part, although I'd give the guys credit for having this up for download the next afternoon."