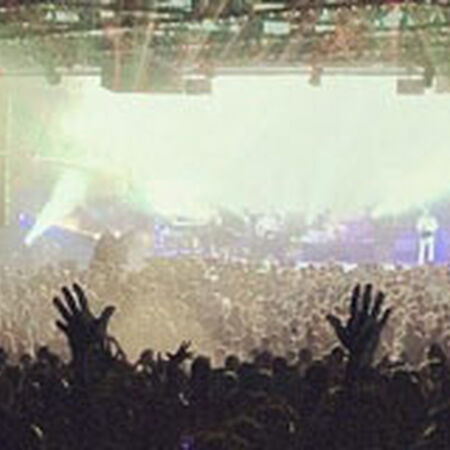 And The Ladies Were The Rest Of The Night 963

Little Shimmy In A Conga Line 1019

Once The Fiddler Paid 628

"While I've been seeing the Biscuits on their New Years run for the past couple years, this was my first NYE show. I loved how they played it. The first set was epic - starting things off with a twist, stone and devils waltz were a great way to start off the show, created a lot of tension and added an eeriness to the crowd. The jam during SOTW was when the party started, Aaron had this great line he was playing over the bands jam and it just took off from there. The countdown medley: I couldn't even comprehend what was happening until about 5, it was such a creative and awesome way to do the countdown, definately never forget that. The second set lost me for a bit; the jams seemed to lose direction and they were much more intent on their dance/house improvs, which can be good, than really rocking out like the first set, and I wasn't the biggest fan. By the third set it was like 3 or 4 in the morning and the song choice could not have been better. It was such a mellow setlist which was perfect for a crowd on their last legs from dancing all night - waves>spaga>waves was classic, spaga had a dancy feel to it which was an awesome twist. Magellan was a surprise and I don't have enough good things to say about this night as a whole. I love the biscuits and this was an amazing way for them to start off 2013 :)"