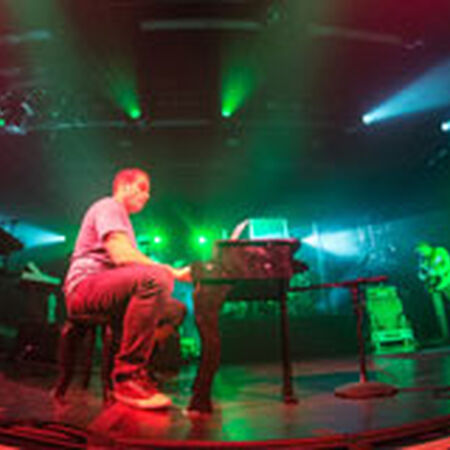 Dance of the Sugarplum Fairies 761

"New Years Run 2013: Day Four. Set one is was I like to refer to as "jam blur" - various song themes appear throughout what is largely one long hectic jam. It's an alright listen, but really a "had to be their" kind of thing. Thankfully set two is a lot better, and how could it not be with "Basis", "Above the Waves", "Cyclone" and "Munchkin Invasion". Overall though not a personal favorite but the second set is worth hearing again."