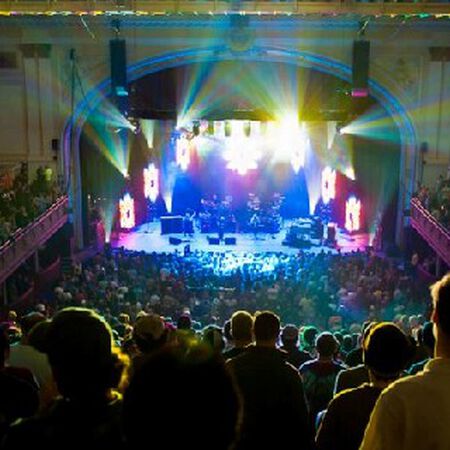 "First time I have seen or heard sti. Loved the show and the music. New fan forever"

"Huge highlights allover this show. Smile, MLT, Black Clouds, and Black and White were all just plain 'ol nasty. Lonesome Fiddle and Whiskey showed me they were fired up. This show had 5 star potential up until the trance jam after Big Shoes to close the 2nd set. I felt like I was dropped out of a Penthouse on Park Ave. Then to make it worse, Jason put some ridiculous computerized metronome beat behind Rosie which totally butchered the song. Jason, this tour is called Roots Run Deep for a reason....stick to your roots. Between 2 drummers and Mosely, there is never any need for that. Overall, 4 star show and definitely worth picking up. But you might want to uncheck the last two tracks in your iTunes. "