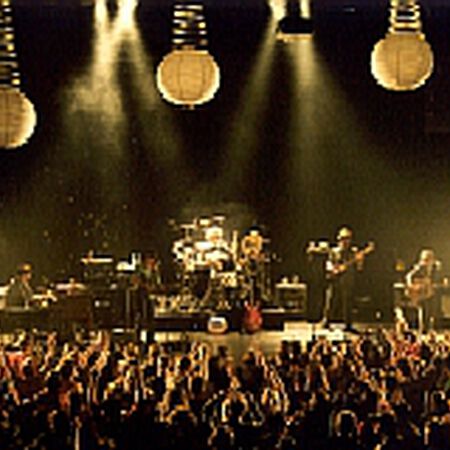 Good Times Around The Bend 272

This Must Be The Place (Naive Melody) 436

"While the Melkweg gig the day after was the big hype, this show (my 2nd Incident ever - first one was in Hamburg the night before) was simpy better. Nice relaxed atmosphere, not as crowded as in Amsterdam. Seemed to affect the music also."

"My first live Cheese, and what a concert it was! Very relaxed atmosphere: as Bill remarked, we were very attentive, rather stoned or both. Sirens can be a nice opener, but this time the bass was rather too loud in the mix, and apparently also on tape, as it was deleted. I have some 30 OTR`s but I cherish this (downloaded) one. Apart from having been there (and appearing with my wife on the cover!), new song Betray the dark was very good and it was one of the `intensest` Rollovers ever, which is one of my favorites anyway. The (imo) new rhythm guitar part Bill used on Outside and inside was also very good. Don`t let the 2 disc format fool you; you get a lot of SCI minutes, quite comparable with current concerts. Great music!"