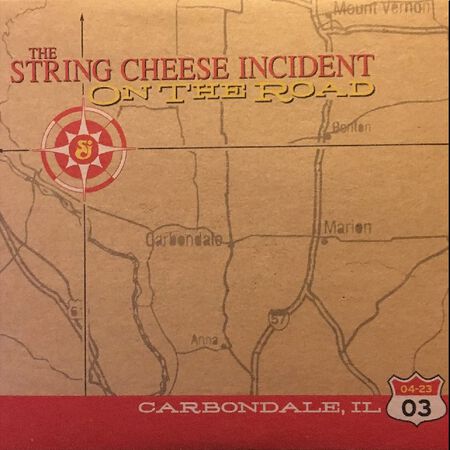 Lester Had A Coconut 403

Born On The Wrong Planet 490

How Mountain Girls Can Love 289

"My first SCI show. I was in my first year of law school at the time and needed a break from studying. I`d heard a few tunes by SCI but that was about it. Myself and a buddy got tickets and sat third row on the right aisle. Shyrock is a very intimate theatre, and has great accoustics. I was blown away by the performance that night. I own many of their shows and the first set is without a doubt the absolute best electrical cheese set I`ve heard either live or in recordring. The band was playing with a ton of energy that night and the tight improv really shows. From the first song Black and White which crescendo`s into an awesome jam at the end Outside and Inside which has a great soft interlude. The show was amazing and I`d recommend it to anyone. The second and third sets were quite good as well, with a bit more funk thrown it, but the first set is absolutely amazing."