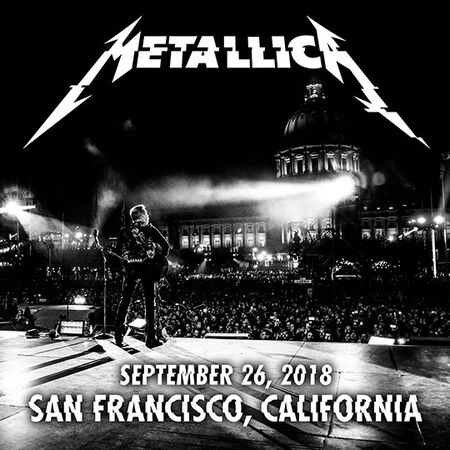 For Whom The Bell Tolls 311

" First off, horrible crowd. Lame, no energy, no participation. Ive never seen 100,000 people look so dead at a concert. That being said, this show was musically one of the best I’ve seen from them. This was an important show, not because of the dreamfest crap, but because it was the day before the anniversary of Cliff’s death (RiP). This made for a unique vibe. They played For Whom The Bell Tolls in its original tuning!! And an excerpt of the Orion bass solo leading into the best Fade To Black I’ve ever heard. Seriously. Listen to this Fade To Black. The rain had just started to come down in a perfect sprinkle. Not too heavy, just enough to make it look epic. James looked pretty emotional while playing it this time while singing. Then Kirk stepped out and shredding the best solo of Fade To Black I’ve ever heard. He very rarely improvises anything so this was such a rare treat for Metallica fans. The rain, the unique solo, the subtle tribute to Cliff. All in all, not even close to the best show, but it contains some of the best moments I’ve ever heard from the boys. I feel lucky to have been there and that I can relive it on here now."