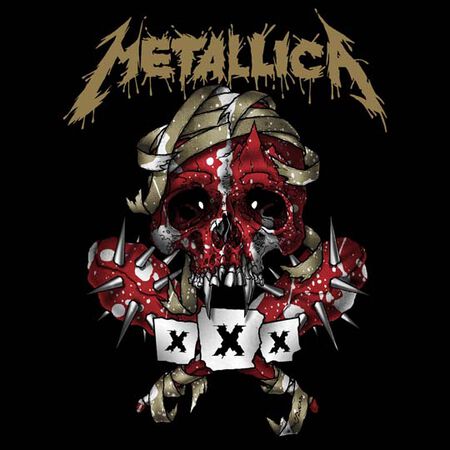 "The end of the show is basically Dave Mustaine saying “wanna see me bomb this solo? Wanna see me do it again?” Jokes aside these Fillmore shows are awesome."