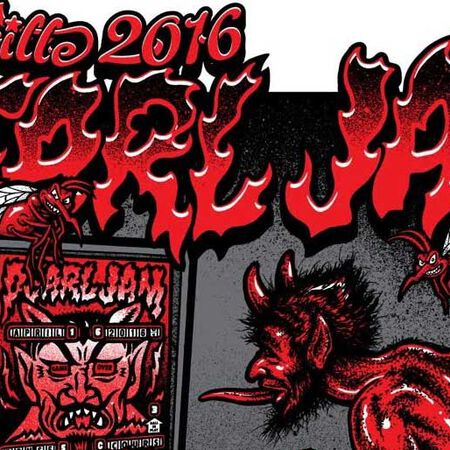 Elderly Woman Behind The Counter In A Small Town 218

"Present! What a show, VS from start to finish. Does not get much better than that. Just a real special night. The energy was palpable and resonating from every corner of the arena. I have never seen the concourse jam-packed like it was either and have been to many shows there. Lucky to have scored the tix."

"Also my first Pearl Jam show. VS hands down favorite record. I was unbelievably fortunate to be one of the people to hear it Front to Back live for the first time ever "

"After becoming a fan of this band, 25 years later I went to my first show and they play the album versus which was the first album I bought, from front to back. Before leaving from Atlanta, I told my friend “wouldn’t it be great if they played versus all the way through And he replied they never do anything like that… there truly is a God… "