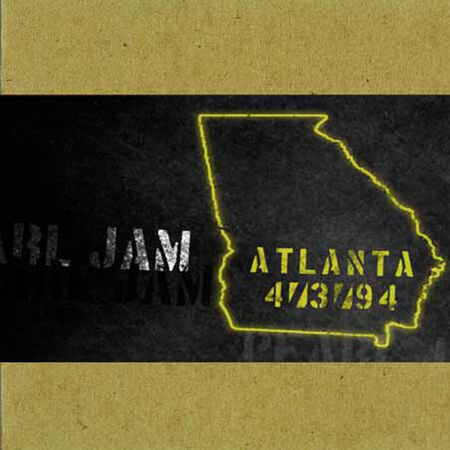 State Of Love And Trust 239

Elderly Woman Behind The Counter In A Small Town 235

"Matt, that is amazing. I was dying for material like that at that age."

"I think this was broadcast on WDRE in philly. Being able to listen to a full Pearl Jam concert blew my 17yr old mind."

"Poignant WMA. Disturbing that we still have this problem plaguing our society. "

"That’s Doug Pinnick from King’s X singing along with Ed on WMA, by the way... a rarity among their sets and a song that’s more appropriate than ever before."

"Despite being one of their most well known shows from their first few years of existence (along with the aforementioned SOLDIER Field show) this has never seen an official release until now. In the 90s, I believe a lot of this show’s tracks were released as B-Sides, though. Anyhow, it’s an absolute classic. I hope the boys continue to release official bootlegs from prior to 2000, seeing how that’s when most of us got into them, anyhow."