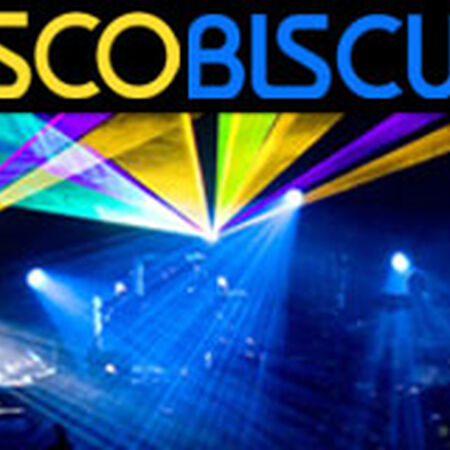 Portal To An Empty Head 984

Once The Fiddler Paid 587

"While I said earlier the Biscuits didn't tour in 2011, that was at least somewhat of a false statement. The band signed up for the traveling electronic music festival Identity which is where about half the shows from 2011 come from. Almost all the shows were one set shows but this a "end of the tour" party was the exception. Thankfully it's an excellent show. The first set slides in and out of "Crickets" with renditions of "Portal to an Empty Head", "Shelby Rose" and "Mindless Dribble". While the second set digs deep into four twenty minute jams of "House Dog Party Favor", "Spaga", "Basis for a Day" and the monster "Save the Robots". There is indeed great Biscuit shows from every year and this is one for 2011. "

"This show was epic. Small crowd, up close and personal and look at all the 20 min stand alone jams. Should have skipped rent to make this one if you didn't show"

"This show was the definition of EPIC."