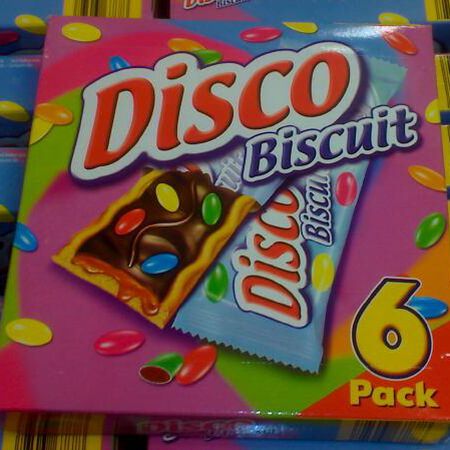 And The Ladies Were The Rest Of The Night 318

"More insane live shows from The Disco Biscuits, this time from Baltimore, Maryland on March 1st, 2009. Sunday show and the band's fifth show in a row, and yes it kind of sounds like it. Great set list but Barber especially seems to be struggling, especially in the second set. Which makes the first set the one to hear, always fun to hear "Trucker's Choice", a great "Magellan" and a funky "King of the World". The second set has some great pieces, but with the exception of the encore of "Kitchen Mitts" - most of it I've heard better, yes even "Hot Air Balloon". But...this set's got "Hot Air Balloon"! "

"amazing evening with the biscuits at rams head!! that was my 18th show in three years of following. you guys rock my socks off everytime! i can not wait for this coming black friday at electric factory!!! "