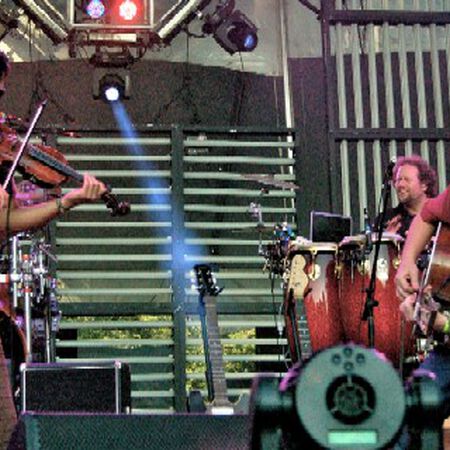 "what a weird night! you guys were messing with my head this whole show, close your eyes, holy shit wow, seeya next year"

"Why is climb so quit vs. the rest of the set?"

"Uhhhhhhh Yeah!!! What the Guy below me said...thats what i was gonna say"

"Let me Lay it on You: There was once a blue grass band called Black Sabba...um, and then umm the grass turned some sort of vibrant glisseny, silver-saved violet, Psy-fry Hegelian synthesis of the best, and worst at its best, String Cheeese incidateing in the land east of LA greyhound stations and west of the Mason in her Sunday Best... Electric Forest was the world's most versatile band descended upon the generation that grown off the entertain-tit of simple satisfaction. String Cheese Incident; I've watched them treat every genre with respect. They never set out to reinterpret, they seem to filter into themselves the character as if they were the people who this music first came through. They took a genre I've never loved and made it whole. They found the soul in music I've never counted as among the living. Thank you Cheese. You are what allows us to be most flippant while offering sardonic apology to a scorecard God. Muah. In '90 I was watching Psychic TV tour. In 92, Full Moon Raves in San Fran, Phish and Cheese dominated soul soon after: there's a certain full circle experience this ONE night, among the three I attended with them that fest, that absolutely is a new statement in music. S C I: You're one of ten greatest things of the last 100 years worth uttering the F Word for. Grinderman was amiss by not mentioning you among the gifts in the Palace of Montezuma. Shameless plug:} Listen to: Bostonfreeradio.com 10pm-Midnight est; Monday "