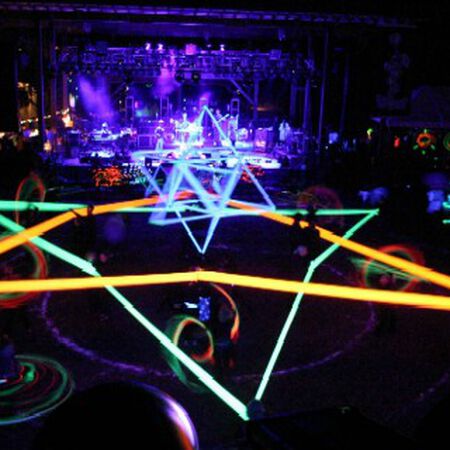 This Must Be The Place (Naive Melody) 436

Dance Of The Universe Jam 89

"One of the best show out, there, no questions ask. Dance of the universe, is swaaeet "

"Without question the best SCI show I`ve been too. It was a magical night, at a magical place, with magical people, and magical music. There isn`t much more to say then simply Unreal. I was there and was able to take in the visual spectacle that occumpanied such great music, so maybe I`m being a bit biased, but if you thought last year`s Horning`s was amazing, the old saying goes `you ain`t seen nothin` yet`! The boys out did themselves with a little help from their friends STS9, Keller, etc... If you love Cheese, or if you are mildly interested in them, hell even if you think they suck (in which case I feel bad for you) you should get this show, hell you should get the whole Horning`s run, but specfically this show, and it will either reinforce the feeling of magic this band creates, or it will make you a believer. Peace and Light TJ"