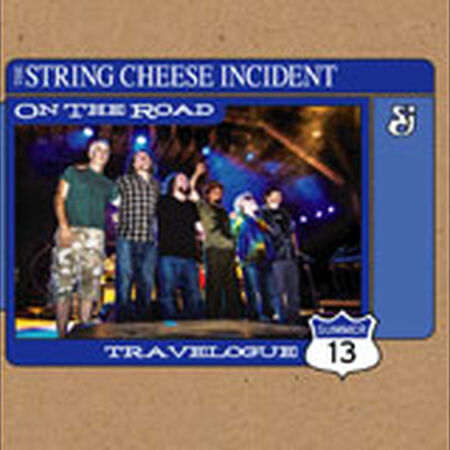 For this version of "Travelogue",  we wanted to put together a shorter compilation that hit the highlights of the tour but also captured the variety of the band's unique tour stops.

Leading off with the SCI Classic,  " Résumé Man" from July 4th in Austin,  we follow that up with Kyle's "Piece of Mine" from the Electric Forest, this version with a really unique jam leading off the track.  Next up, "Big Shoes" from Red Rocks.   Once you've heard it, you'll agree, those shoes are BIG!   Following next is the Hideout Jam > Colorado Bluebird Sky combination from Horning's Hideout - the big set closer on night 2 prior to the big 'She-Bang'.   Finishing off the collection, another track from Electric Forest, the first night encore "Just One Story".