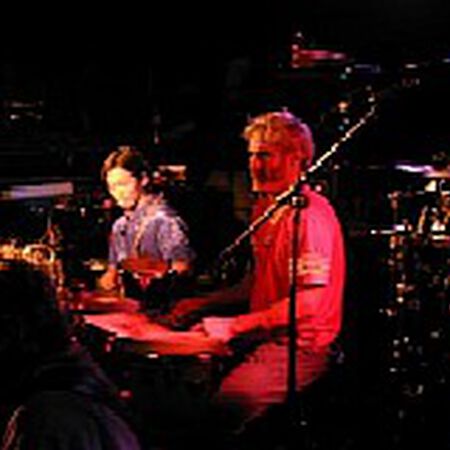 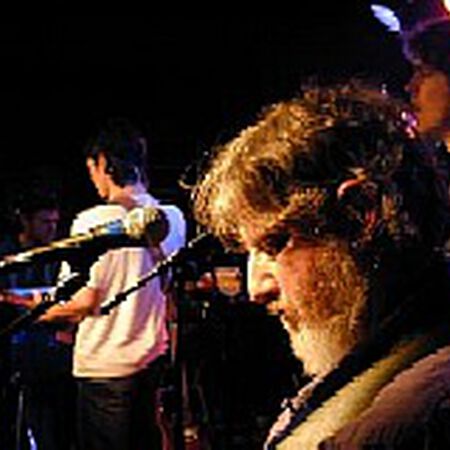 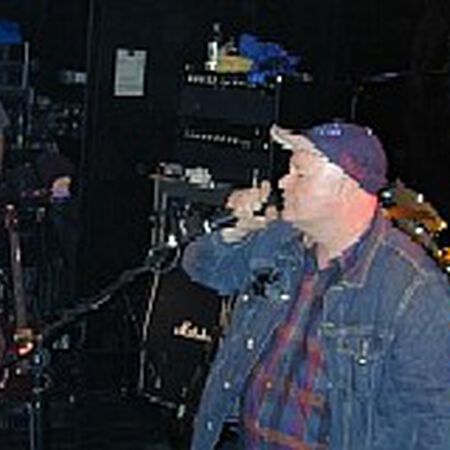 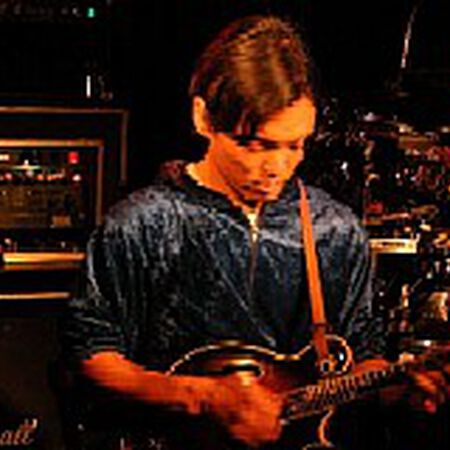 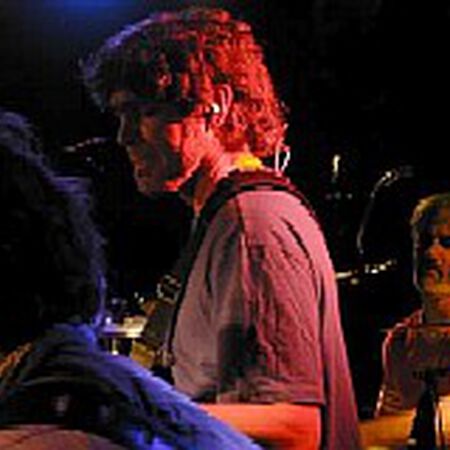 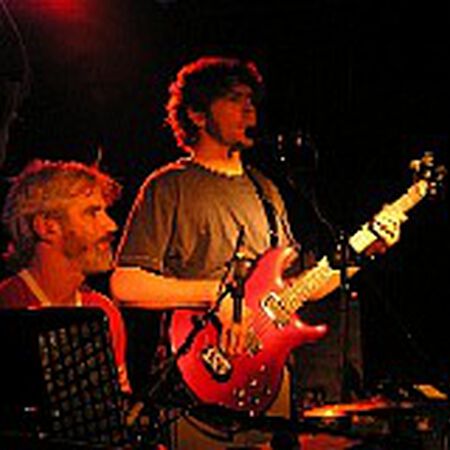 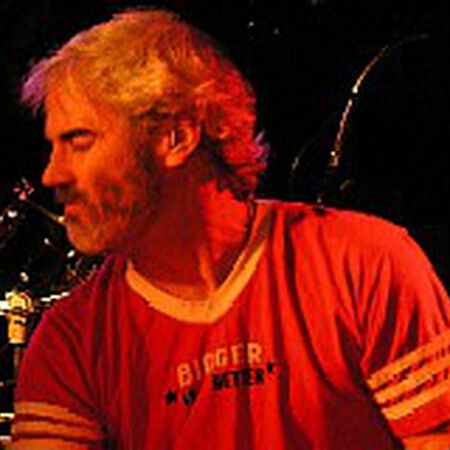 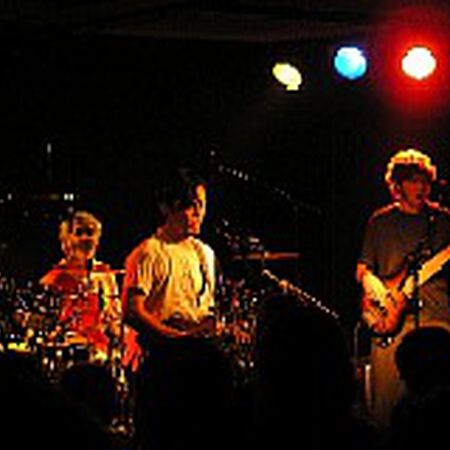 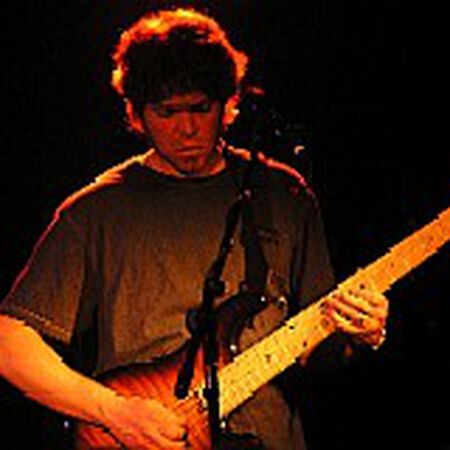 "truely a wonderful experience, there is no comparison for something like this, it is so unique, like a time warp going back 8 or 9 years seein the cheese trying to make it in the music world, for glasgow, having string cheese in town was about as important as making sure we get nsync on the line up for bonnaroo this year, all in all a wonderful show, one of my favorites, in my opinion a soundboard copy of this show would be inferior!"

"it`s agreat show ,too bad everybody is talking so loud."

"OK, I will take a shot at reviewing this show. Kim and I were fortunate to be able to attend. We live for intimate, out-of-the-way, Incidents like this, so I am biased in favor of this show. Before we arrived by train in Glasgow, we knew the show had been moved to a smaller club (bar). A lot of credit should be given to band, and road crew (who had to lug the equipment up three flights) for not cancelling. The stage was knee-high with no barrier. There were no more than 40-50 paying customers in the entire joint. I sat ON the stage for the first set, so that the handful of people behind me could get a close-up view too. From there, I could have easily reached out and touched most of the band. It was like sitting in my living room. The boys came out in their acoustic mode. Billy announced it was "fan appreciation night" and that they were taking requests. People started shouting out ideas, and the first set consisted almost entirely of rare acoustic tunes. Everybody got their request in. Travis asked me what I wanted to hear, and I said Salt Creek. The boys all started nodding approvingly, and acted like they were going to play it. But instead they played Panama Red, and Travis grinned at me like they had just played some kind of April Fools joke on me. Then after that, they immediatly segued right into Salt Creek, and Travis gave me a big smile. Soon thereafter, the band announced they would break and then play an electric set. But Billy stayed on stage and played a couple solo tunes (Windy Mountain, Wake Up), while the crew reconfigured the stage. With no break for Billy, the band came back out and played a short but sweet electric set, highlighted by Shantytown, Water and some nice jamming. During this set, I enjoyed watching the locals enjoying the music, especially one kid who was dancing and grooving like he was was a regular rail rider. I thought even the locals, seeing their first Incident, understood what a special and unique show they were witnessing. Near the end, I ran to the men`s room. While standing at the urinal, an older local man came in and was standing next to me and started blathering to me in a very intoxicated, thick Scottish accent. I couldn`t understand a word he said, but I nodded to him and smiled, and then I ran back to the music. Next thing I know, the band invited this same bathroom guy on stage to sing. He sang a fairly indecypherable version of Love Me Tender. Pretty hilarious. Afterwards, most of the band, crew, and everyone who attended, walked to a bar just down the street, which was situated in the lobby of a hostel. We had a wonderful little party, and it turned out to be where we said our Europe tour good byes to each other, even though we still had Oxford and Nottingham to go. It is just like the Cheese, to turn a potential lemon of a night into lemonade, and adding an interesting chapter to their folklore. Listening to the download, it captures the "spirit" of the evening, although personally, it sounded much better sitting on the front of the stage. The soundboard would have been nice, but at least we have the audience tape."

Lester Had A Coconut 449