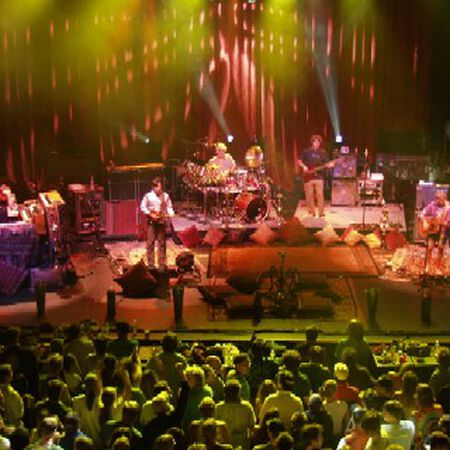 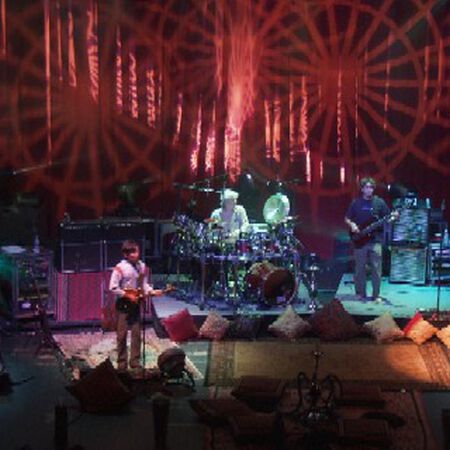 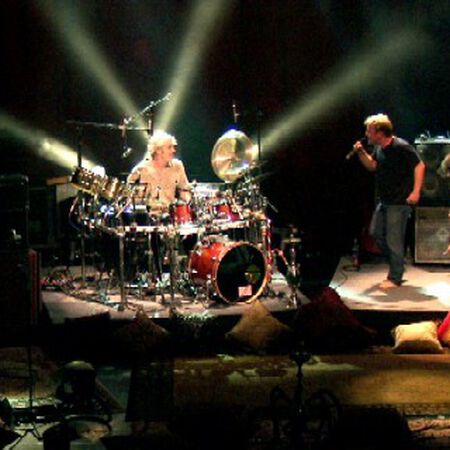 "This was my first Incident and i couldn`t have been happier. Who Am I? came out of nowhere but it was so sweet to hear. Friend of the Devil made my night complete. I remember going absolutely nuts when i heard the first few notes of the song. I also met some really cool people that night, you know who you are! Thank you SCI and the people i met that night for making my first Incident one to remember for a long time! Check out the Black Clouds jam! WOAH!!!!"

"wow, amazing!!! i am in love with the music that sci creates.. this was my first ever concert, and boy will i remember it for the rest of my life, the beat box, the dance routine, all the little things that happened, added up to an even greater expierence. for somone who was trying to figure out how to think for the first half of the show, by they time they had played "black and white", i had succeeded in the process of training my brain to function, (hee hee).. anyone who was at the concert knows that it was the most amazing thing, i mean it happened all to fast, i was sucked into the music, and felt like i was one with it. Thank you very much sci, i will be at every show you guys play around or near the bay! does anyone know the next time they will be here? i have been looking and it seems their tour ends next month, i am truely sad.. i am addicted to sci concerts,i can not stop thinking about how it and they changed my life forever.. a true believe, and we all know it garret"

"First night was incredible! This was my first time to San Francisco so this defintely left a lasting immpression. It was also the first time I had seen Cheese in what I like to refer to as a comfortable venue. I had only seen them at Bonnaroo before this so you can understand what I mean by comfortable. Vibe was awesome. I saw Modest Mouse at the Warfield a couple of days before and people were not moving half as much. FOTD was a real treat. Improvisional jams were crazy dark. See you @ JGBB!! All the Best, aNdy f"

How Mountain Girls Can Love 297