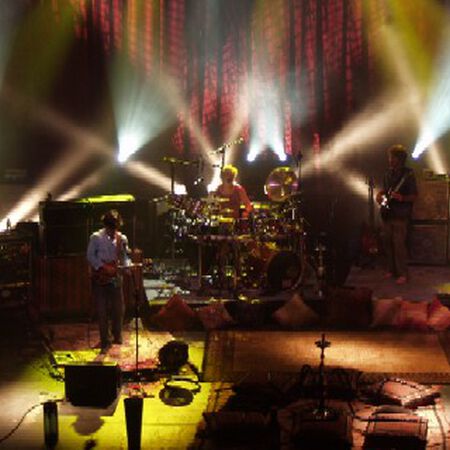 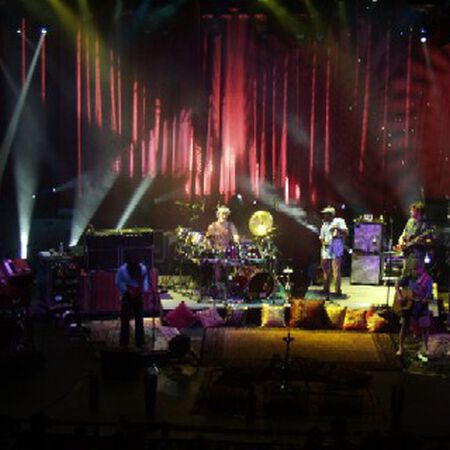 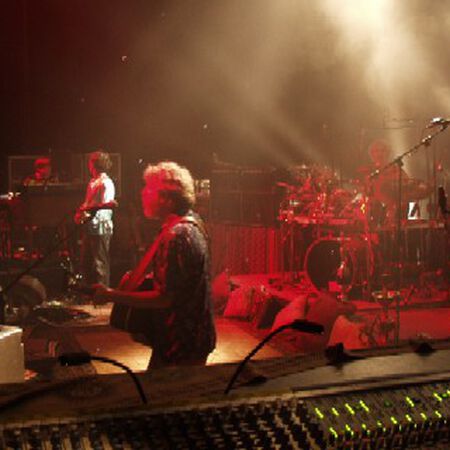 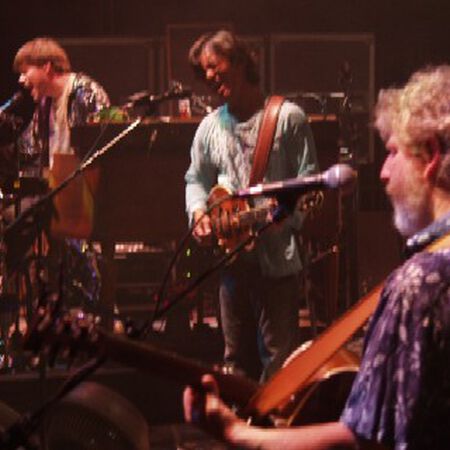 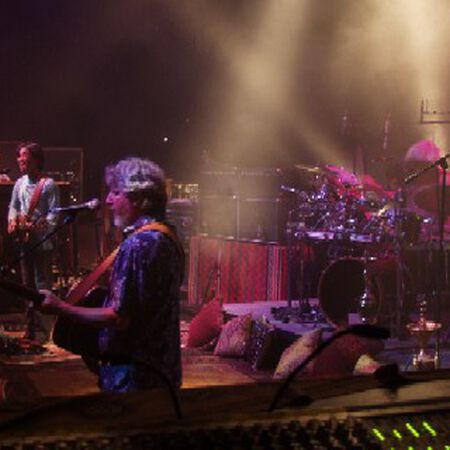 "Sic ass Valley-but TEXAS is worth the $ itself. Get this show!!! NO ONE does it like the cheese!!! "

" CHEESE + Warfield = FUN! FUN! FUN! Always a great time @ the Warfield. Met a bunch of really nice people which only added to the great vibe and high energy on the dance floor. Great shows both nights. Peace-Adam."