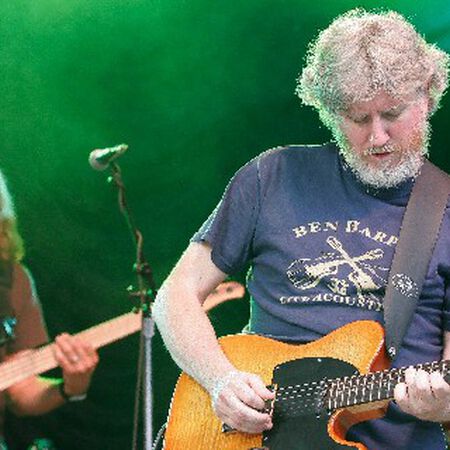 "What another amazing Los Angeles show!!! Thank you so much for coming back. We missed you in 2005. Luckily you were at Vegoose twice to make up for it. PLEASE don`t be strangers in 2007 and beyond... This show was spectacular!!! It was so cool to hear new songs, and of course older classics. The highlight is hard to say, but Texas was sweet. Hey Pocky Way was awesome, especially since there was such a cool mixed crowd of Cheese Heads and Dead Heads. As usual, the intense jamming was what defined the show. It was great to have collaborations with guys from Ratdog. What a treat! The only thing I missed was some of the deep house electronica beats. I know they through a bit of that in there, but they usually do a bit more, which is so cool, especially when they go into bluegrass right afterwords, spanning such different generas seamlessly. MORE CHEESE PLEASE !!!!!!!!!!!! PEACE"

"This will be my favorite show ever! We had a great family expierience! 3 generations! This was our kids first show...they loved it and so did their grandpa! It`s great to bridge the gaps and see how beautiful this all worked out! Perfect show to bring the kids to! They even enjoyed watching the needle through the arm in the side show! Thank you for making this happen with rat dog!"