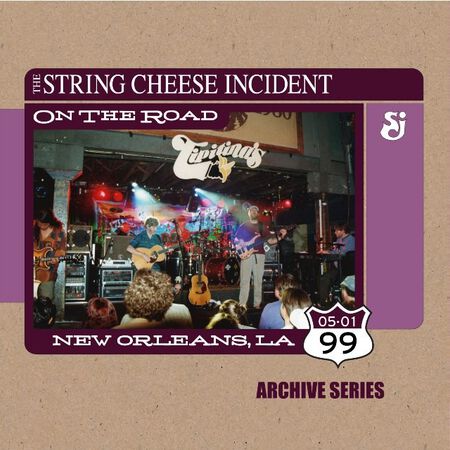 "Yes, there are some rough spots as far as the actual recording goes, but this is a true primal gem! If you love cheese then you might love to know how they went from mere mortals to cheesey icons and this will give you a glimpse! The playing is raw but quite exquisite, proof of great chemistry and talent too. Another great thing about this band is they play to their audience. Given a chance even early on to rock a significant venue to the break of day they step up and do not disappoint. If you want or need early cheese then grab this show - I can think of no reason NOT too! "

"This show is awesome. Sound ( other then the Miss Brown`s vocals in the beginning) is great. What a show! Great old time cheese jamming throughout. Please keep releasing old cheese from the archives. This show rocks. "

"It melted my soul."

"what was that guy talking about. anyway, the show was awesome, one of the best from 99. pure bliss that whole day"

"Honestly, what in the hell are you talking about doctor?"