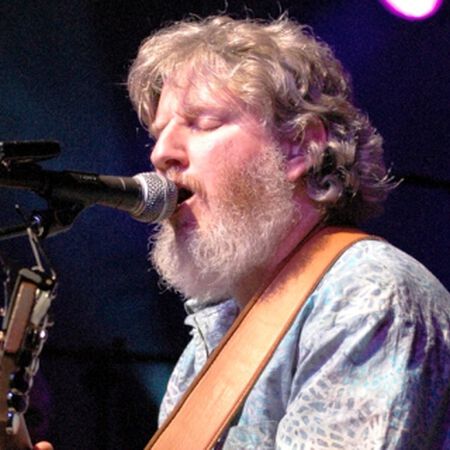 This Must Be The Place (Naive Melody) 668

How Mountain Girls Can Love 215

"This was my second cheese so ever and man it brought into the circle of cheese! At the time i was vaguely familiar with their music and now i am hooked i can never get enough....I love Nershi and the gang so much they have shown me a whole new aspect on music"

"This was a fantastic show, I really liked both nights. The boys weren`t afraid to play their new stuff and I am down with that. It was a fun kick off to the Cheese Summer Tour. Way to go boys! Next time do a late night with no end and lets just have a throw down. The Naive Melody or this is the place was a good encore to this night and if you listen I am the guy that started the clap towards the end of the song. I was fucked up and started clappin real hard, like most kids do at cheese shows, and then everybody started clappin around me it was very cool! GO BIG SUMMER CLASSIC!!!!!!!!!!!"

"Saturday Night was the 2nd night I ever saw SCI (if you count Fri night as the first). Both were GREAT shows, I felt that Cheese performed at a awsome level. I am a cheese head for good. Thanks guys. "

"I found it pretty odd the way in which Jason was introduced as a guest by Kyle to begin the percussion jam. It seems as though some are hesitant to establish him as an "official" member, as Billy did at Madison and several other shows. Any way the waka jam seemed a lot like Pirates to me, but I guess not. The Texas opener was a lot of fun, a great way to open a show. And a nice nod to the very noticeable police presence at the festival. This Texas was much different from those most recently played. Not trancey at all, and no slide guitar from Billy. However it really evolved into a nice thick groove. This quickly went into Restless, no extended intro, but a really upbeat fast paced version. Joyful Sound was great to hear and definitely brought spirits up, followed by a well placed Heart of Saturday Night. Although Kyle introduced On Fire as a new song, I had heard it twice on Spring Tour. I really like this new song and I think it has some great potential. I wish they would ad the electric drum layer back into the mix, I think that was great. But it seems as though they are toning the whole "trance" thing down a little bit. What I know>Trance>Cant Stop Now was absolutley sick. Tons of fun! This was followed by the best Desert Dawn I have ever heard. PERIOD. I was slightly disapointed by the Naive encore, I have heard this cover way too much, ironic as I used to love and chase it. I thought the transition into HMGCL was also very weak, and the boys flubbed it pretty bad. But none the less a better way to end a show than Naive. Following the show, Galactic! Good set from what I saw, but I headed over to check out Mountain of Venus, and who do you think I see...well Kang, Travis, Keith, and Mr. Jason Hann. Left `em alone, but Keith was definitely getting down. See you OTR."